To personally meet someone like Alexis de Vilar, author, photographer, and explorer changes your outlook on life, the extent of a life dedicated to faraway cultures that he immortalizes thanks to his inseparable camera. 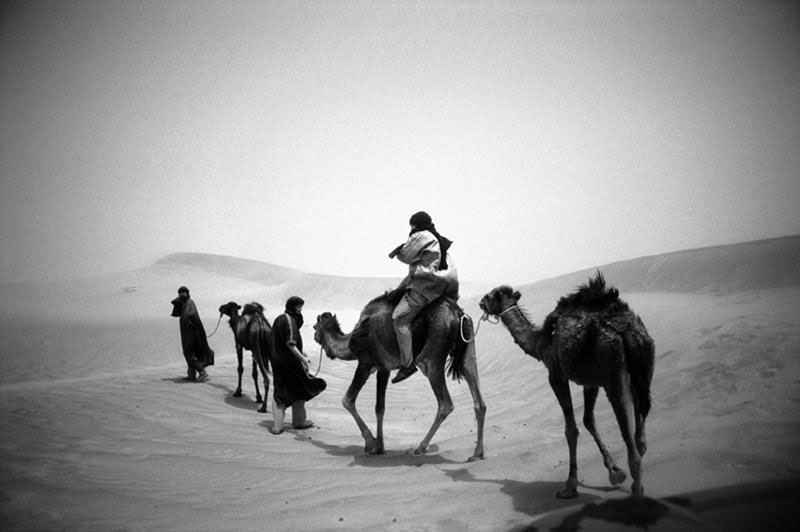 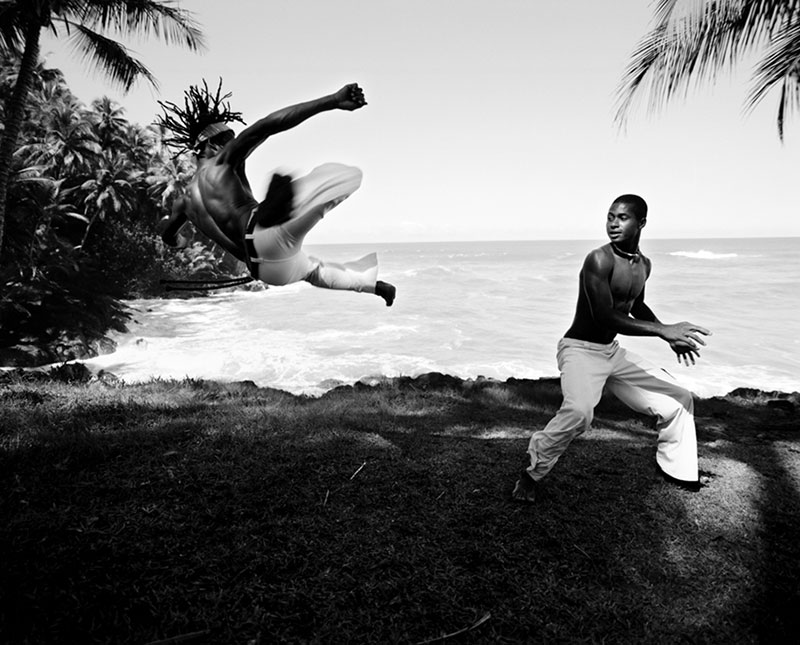 A passionate and exciting man that exudes energy from all four sides; a person that imposes his presence, knowledge, works, and personal fulfillment. A simple and close imposition, not at all pretentious, always natural, pure vitality.

Alexis de Vilar was born in Barcelona and has dedicated his life to the fight “to save so-called primitive peoples, and the ecosystems that make up their natural habitats, from the advances of industrial society”.

His works as a writer has conquered the best newspaper and magazines around the world, and as a photographer has presented his work in art galleries and museums in Asia, Africa, and the Americas. 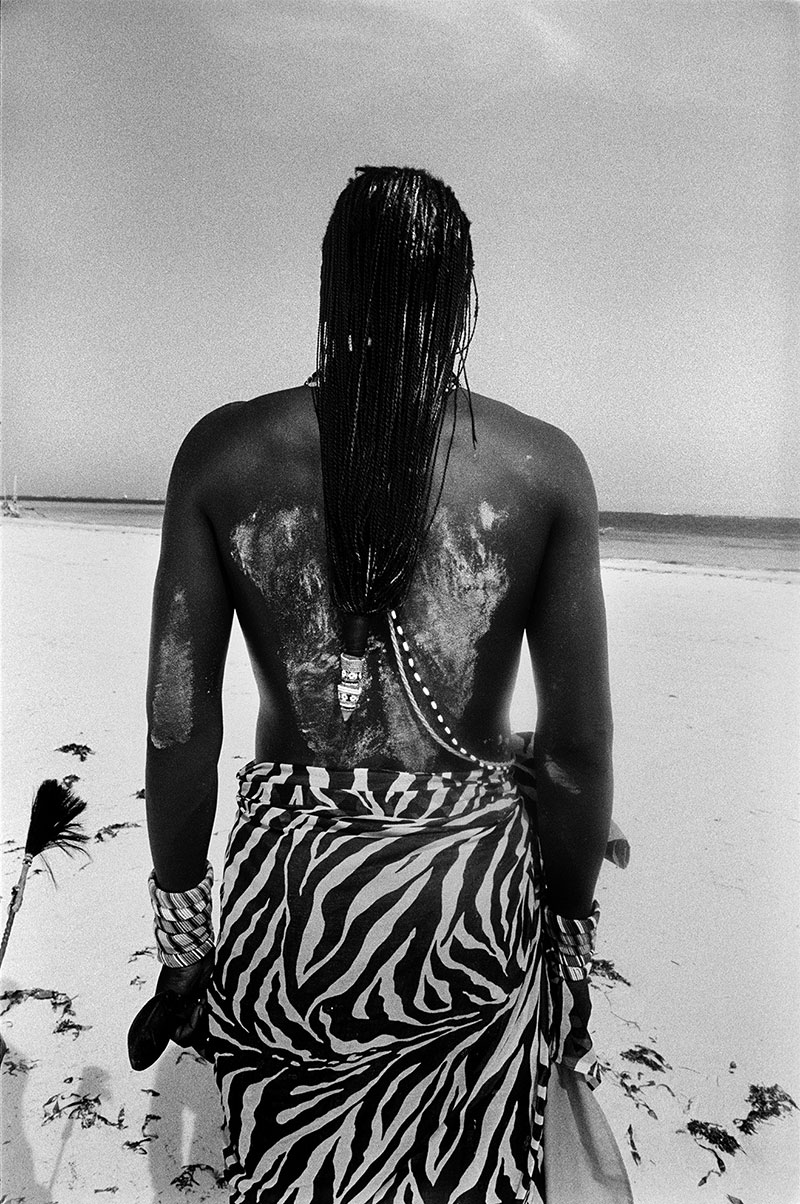 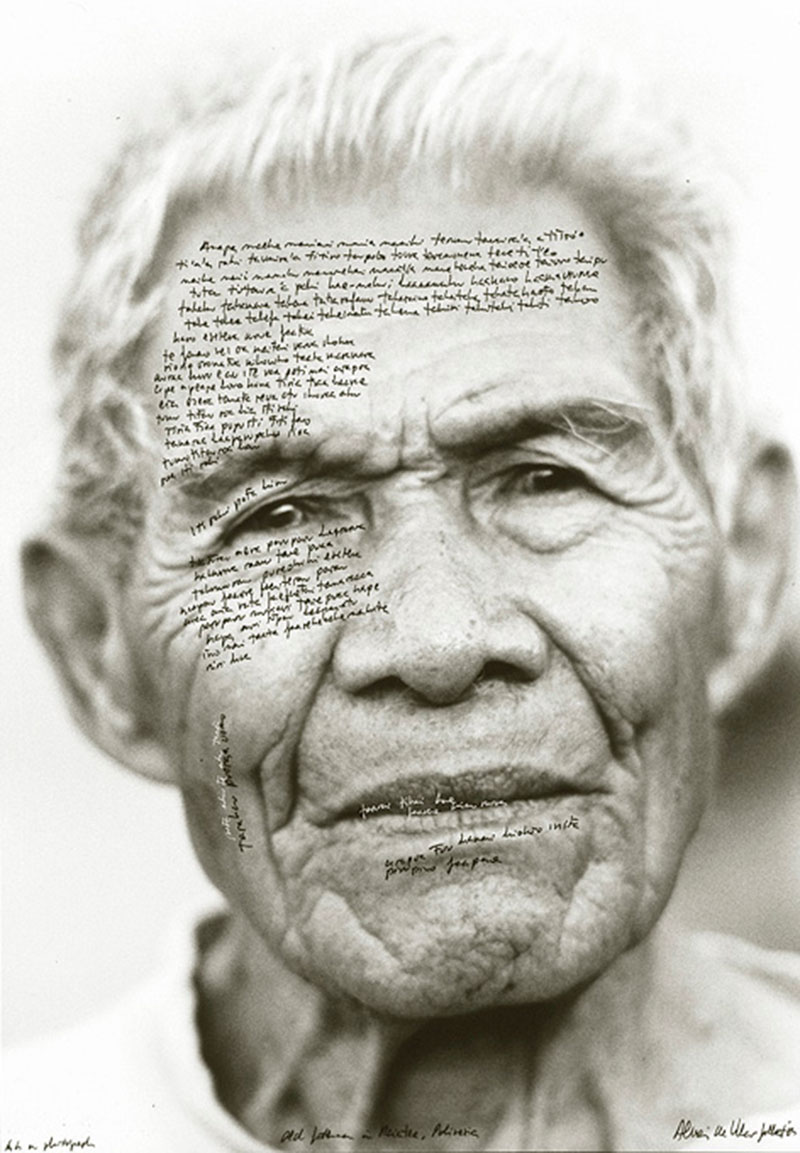 His active and generous fight in favor of the last traditional peoples have forced him to wage battles with unending energy against policies and economic interests from the highest levels of government. Because Alexis de Vilar is one of those activists that does not cease and continues to fight injustice, he denounces them and can claim honesty and a clean conscience. 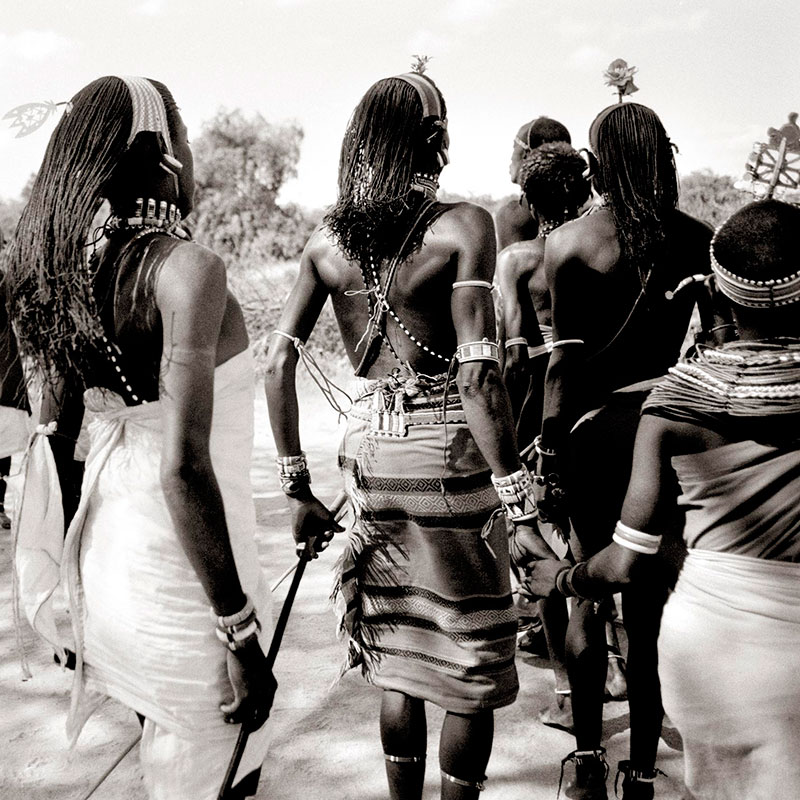 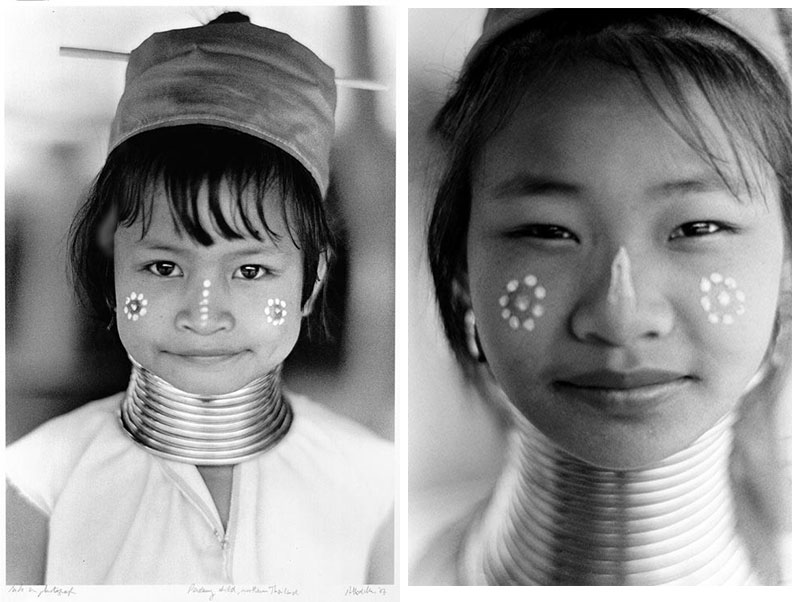 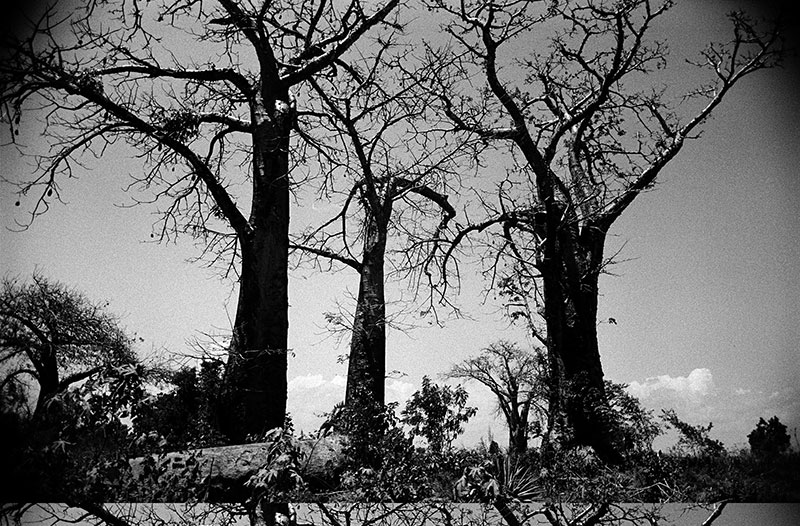 His images transport us and touch us, true works of art changed into something eternal, on a canvas that gives rise to emotions which go beyond two dimensions until they acquire an ethical and aesthetic presence of unequaled value. Day to day photographs, touching landscapes, traditional tribes, faces, and amazing and heartwarming values, behind the lens. 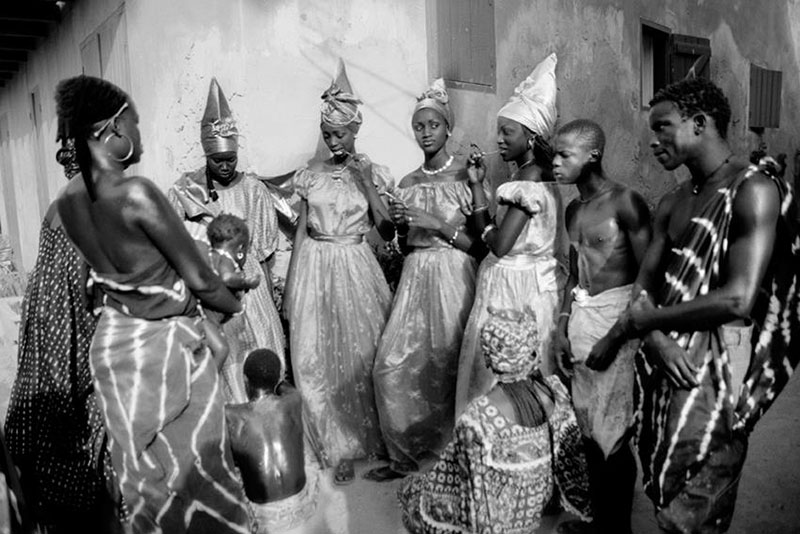 A true hero of the XXth and XXst centuries, the “Cousteau of Land”, exactly how he was called by the celebrated Parisian editor Robert Laffont in 1992.