There’s a corner, located on one of the main thoroughfares of the city of Barcelona—right on the intersection of Passeig de Gràcia and Provença—which has turned into one of the city’s veritable hotspots. For the millions of tourists who visit the Catalan capital and for those who live and breathe Barcelona on a daily basis, it is an iconic landmark, a universal symbol where one of the most famous modernist buildings in the world, La Pedrera, rightfully considered one of the most important works of the brilliant Antoni Gaudí, is found. 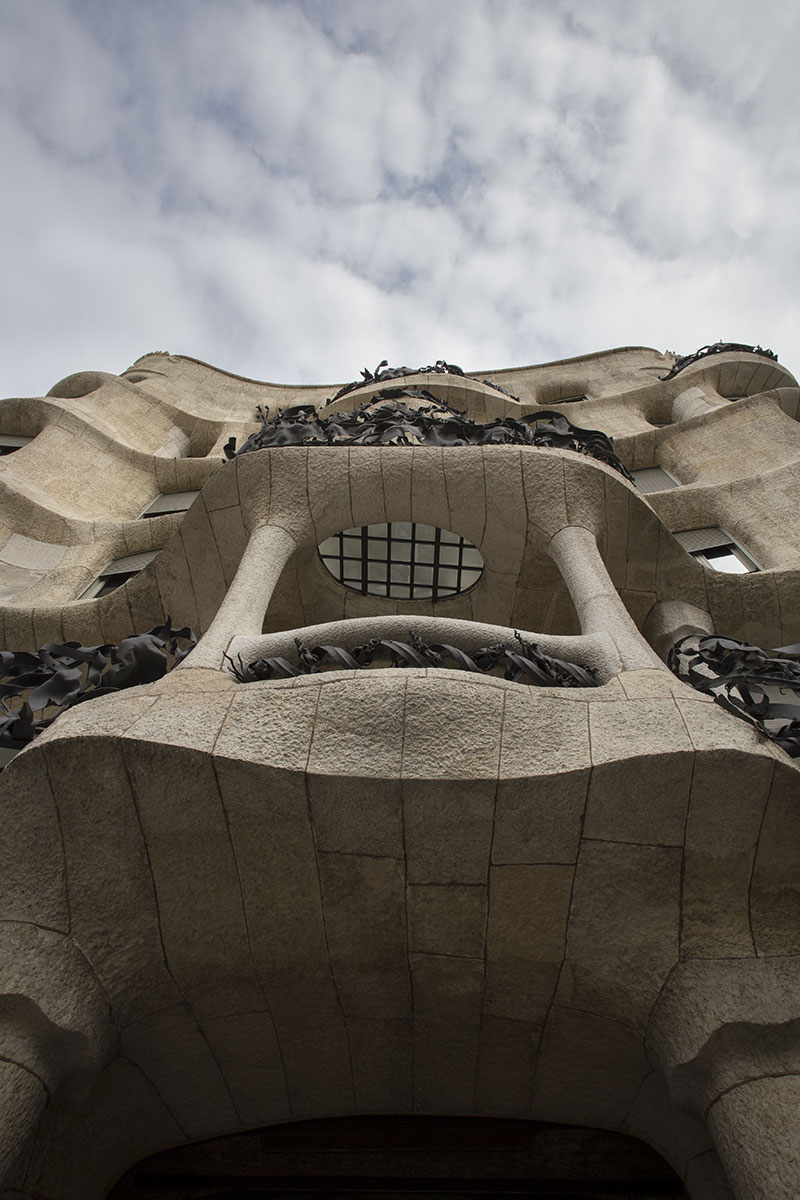 During one of my first visits to Barcelona, prior to taking up residence there and embarking on the adventure of Eric Vökel Boutique Apartments, I got the chance to visit La Pedrera or Casa Milà, which was commissioned in 1906 by the businessman Pere Milà i Camps and his wife Roser Segimon i Artells to Antoni Gaudí.

As an architect and a great lover of art, history, and culture, having the privilege of experiencing Gaudí’s showpiece firsthand and contemplating the genius of its rooftop with its mesmerizing chimneys, its magnificent attic, its courtyards, and the La Pedrera Apartment, completely transformed my architectural concept—primarily based on the traditions and culture of northern Europe where I hail from. This was pivotal in helping me decide where my next personal and professional destination would be: halfway between the city where I was born—Copenhagen—and my adopted city—Barcelona. 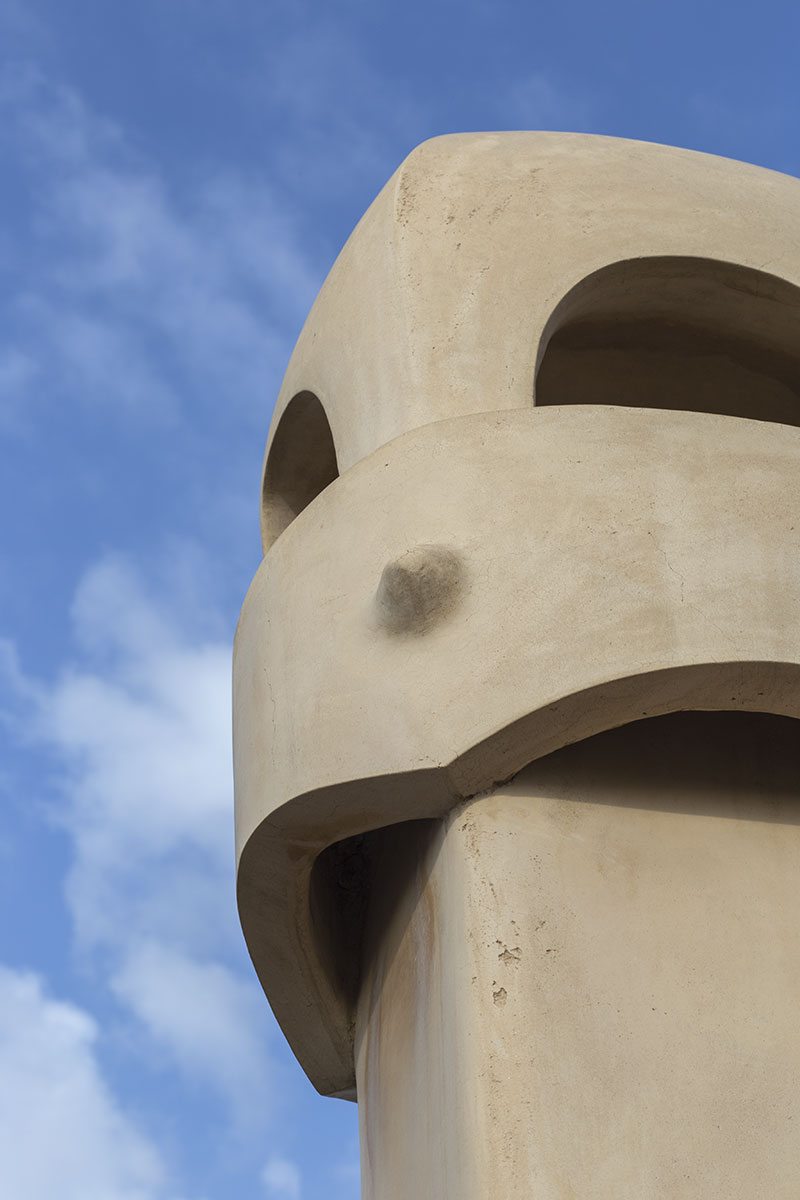 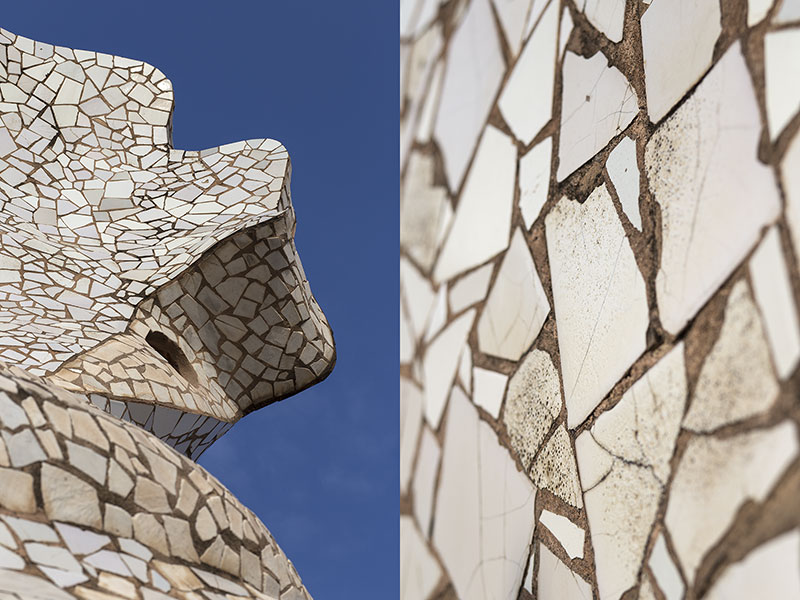 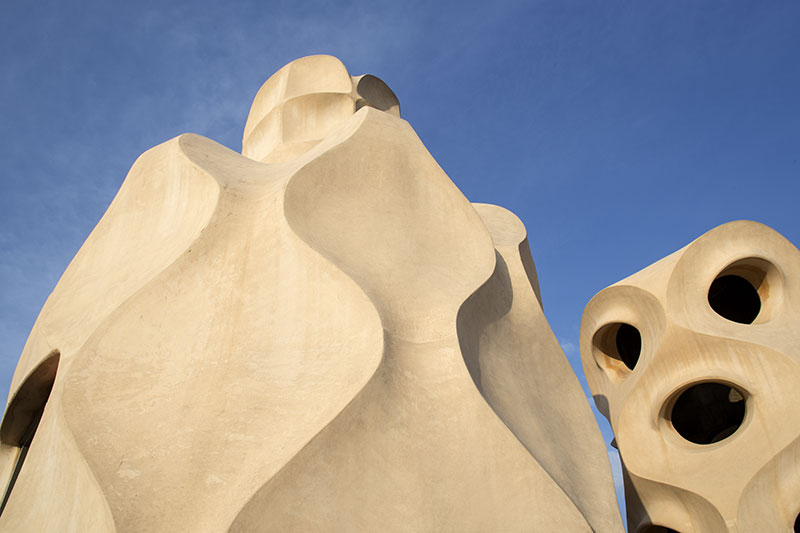 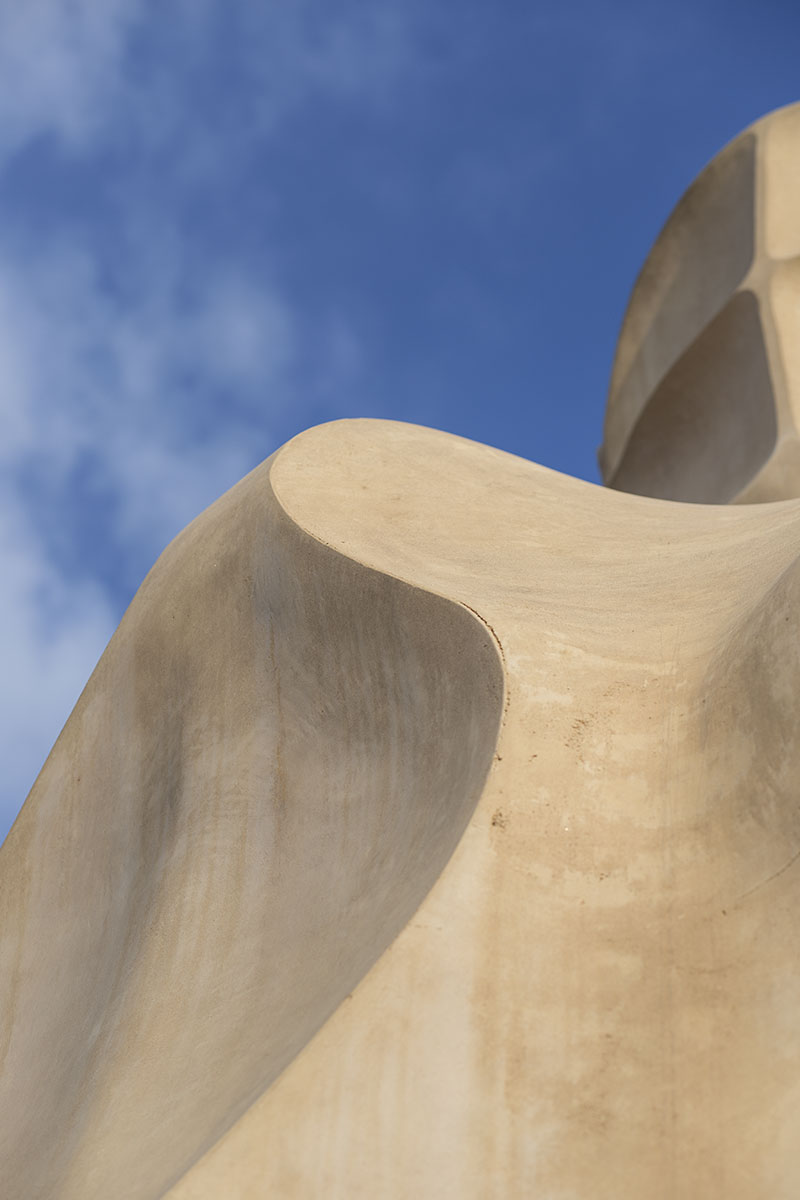 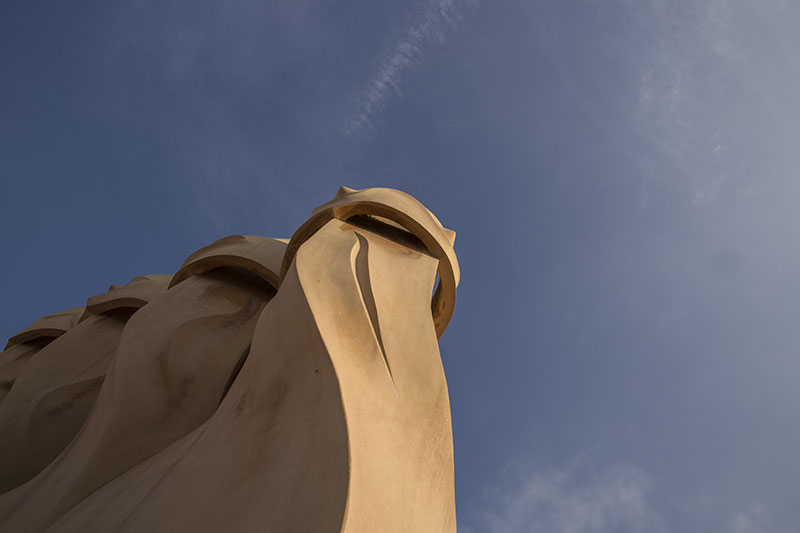 Considered a disruptive work of art, far removed from the conventional precepts of modernism, La Pedrera has become one of the architectural jewels of the city, a true masterpiece that transcends the ages, declared a World Heritage site by the UNESCO in 1984, for its exceptional and outstanding universal value. 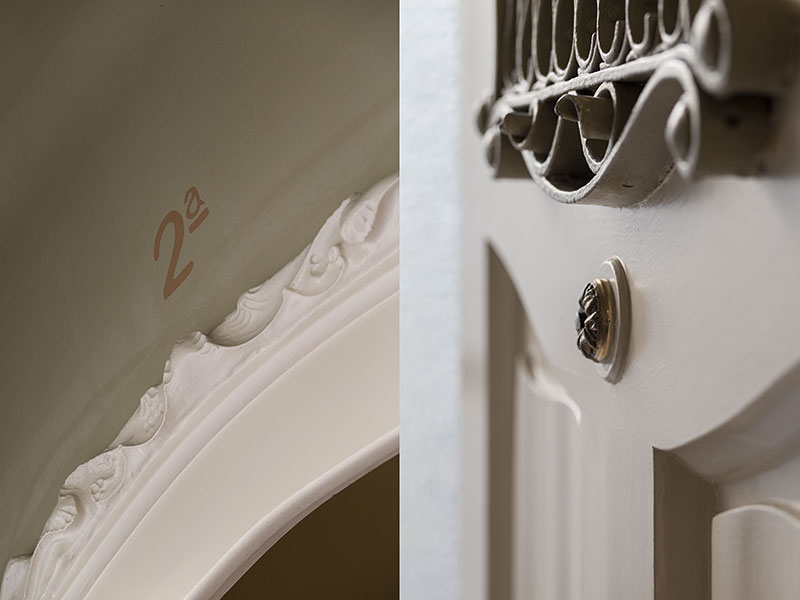 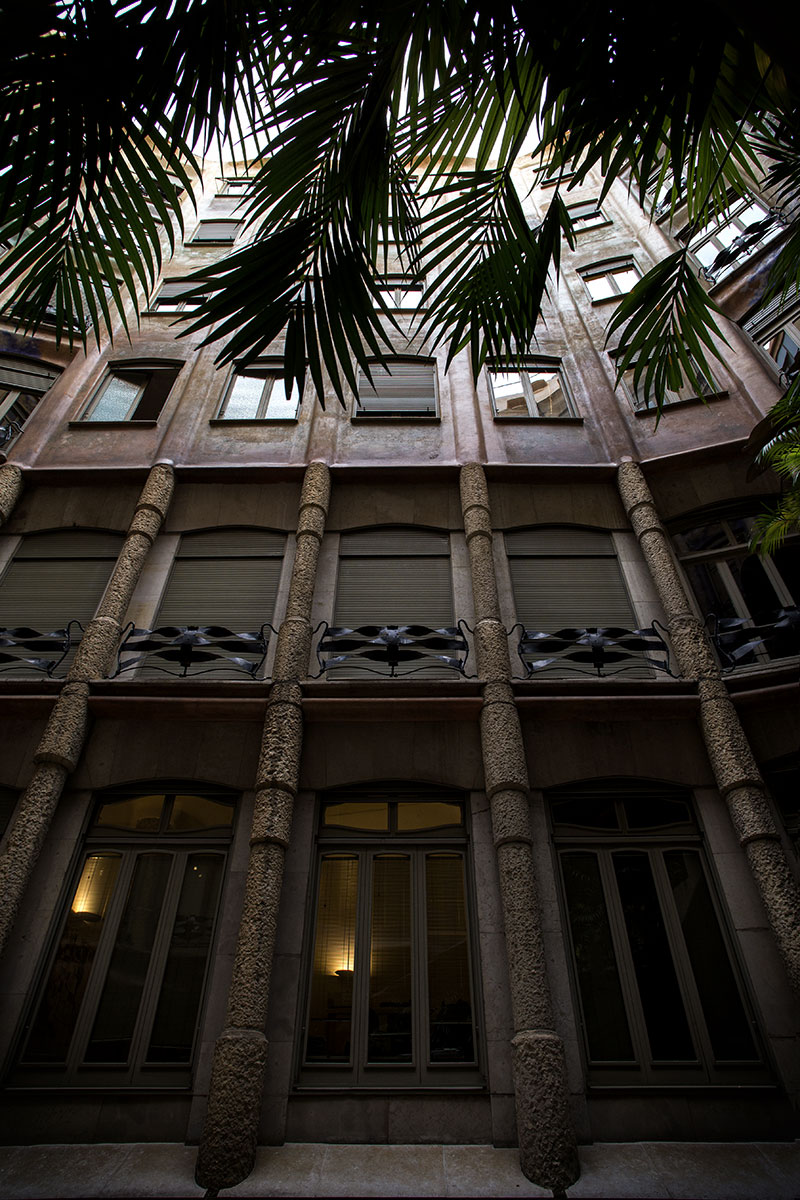 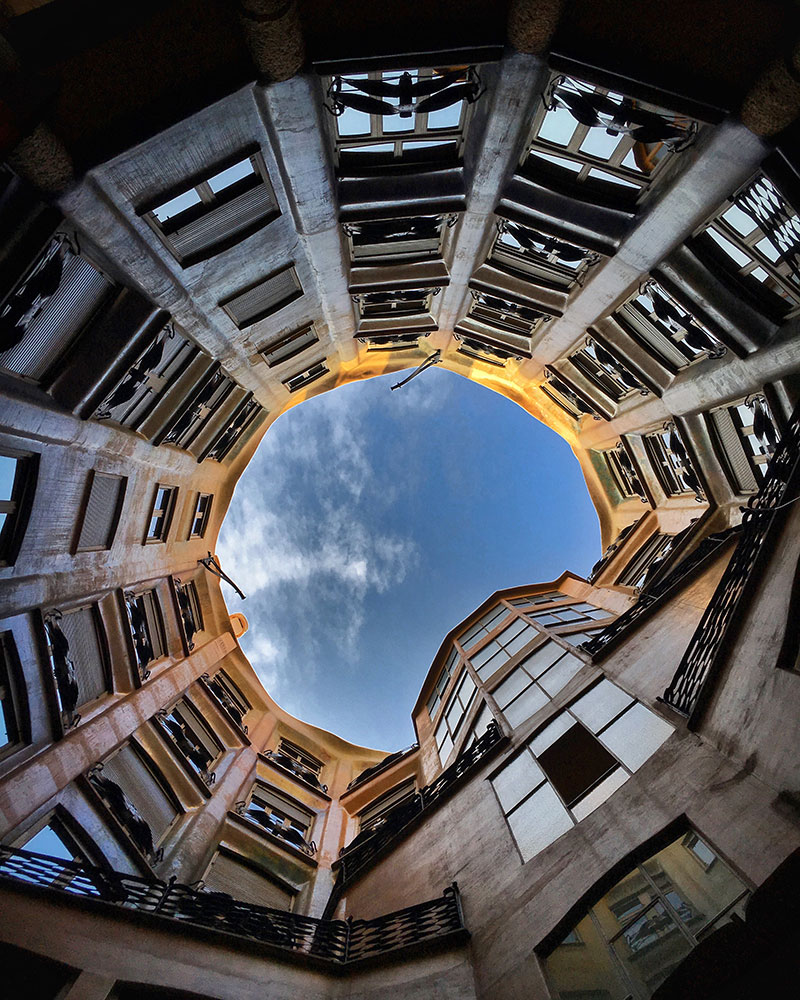 Without question, if you stay in one of our buildings of luxury apartments and suites in Barcelona, you absolutely have to visit it.