Joan Fontcuberta, born in Barcelona in 1955, is an artist, teacher, essayist, critic, and art promoter specializing in photography. A pioneer in photographic art, he has become one of its most influential theorists—one who we must never lose sight of—an indisputable authority for true photography lovers who are not just mere hobbyists. 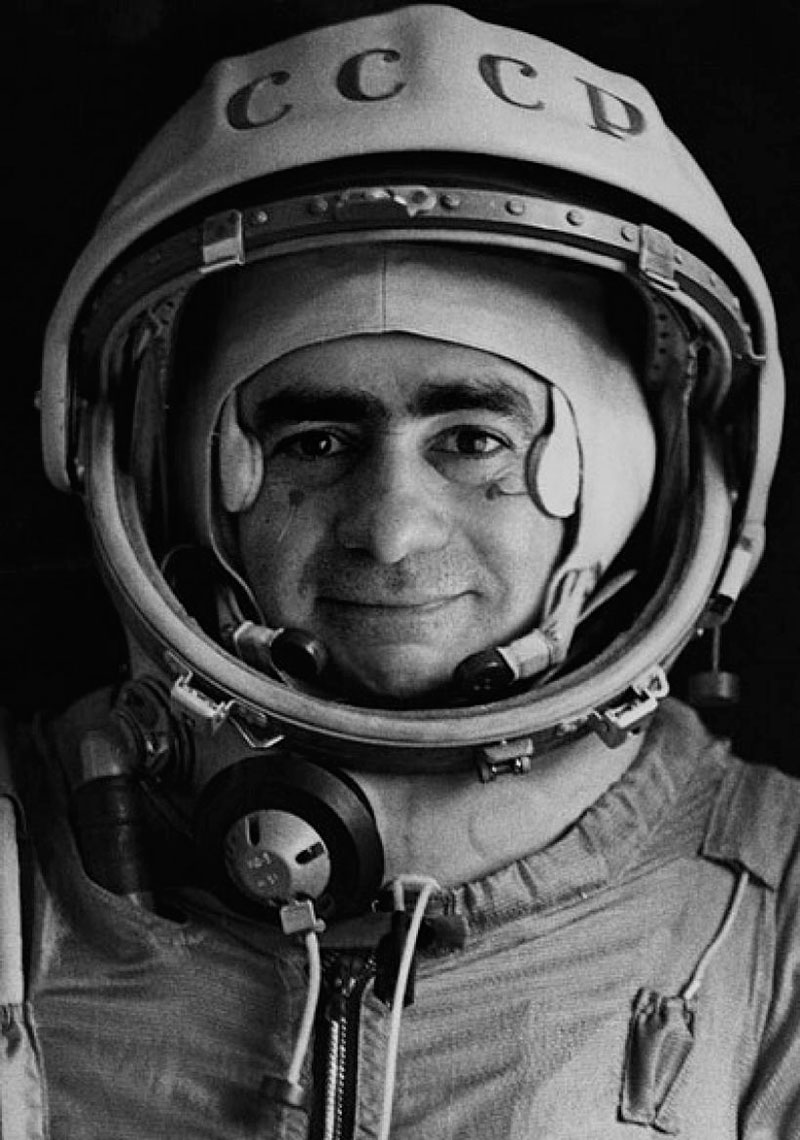 His professional career spans more than 40 years, constantly adapting to the new technologies that have revolutionized photography, turning all of us into occasional photographers with the use of our smartphones.

Quite recently—just a few days ago—the book Die Traumadeutung by Joan Fontcuberta was chosen by PhotoEspaña 2016 as the Best Photography Book of 2016 in the national category, an award which further adds to his already lengthy list of accolades, such as the National Photography Award given by the Spanish Ministry of Culture (1998) and the David Octavious Hill given by the Fotografisches Akademie GDL (Germany, 1988); what’s more, in 1994 he was named a Chevalier de l’Ordre des Arts et des Lettres (Knight in the Order of Arts and Letters) by the French Ministry of Culture. 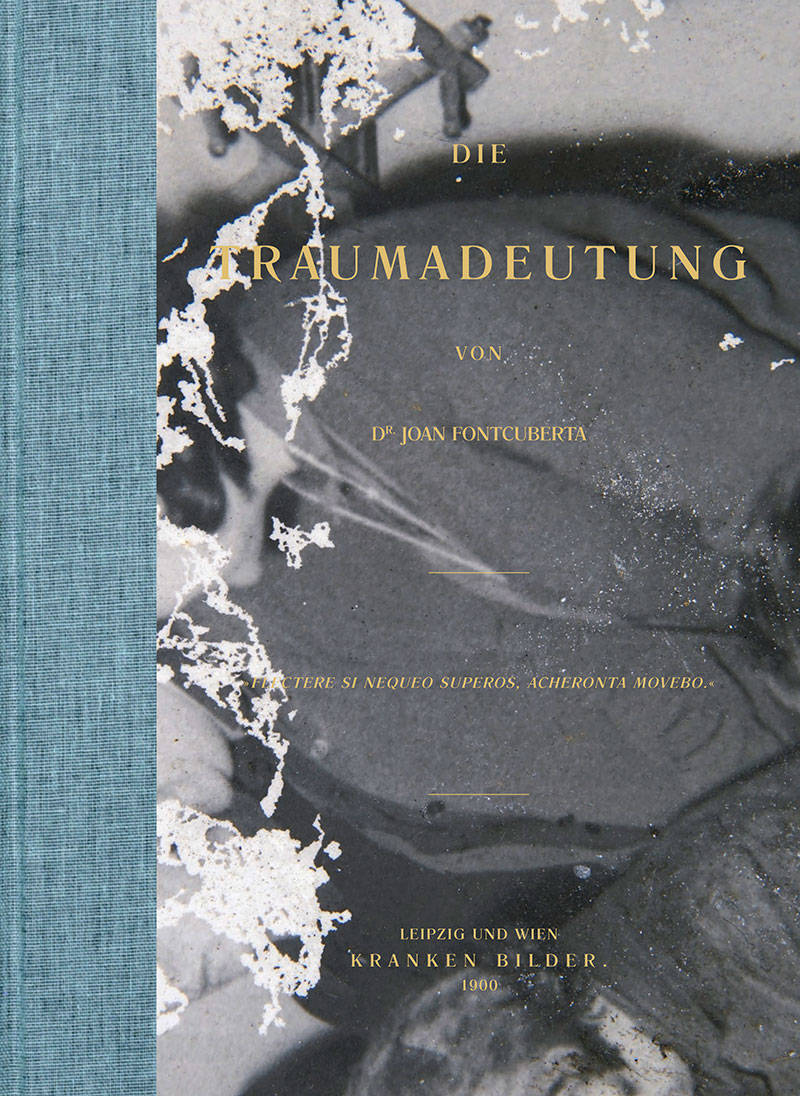 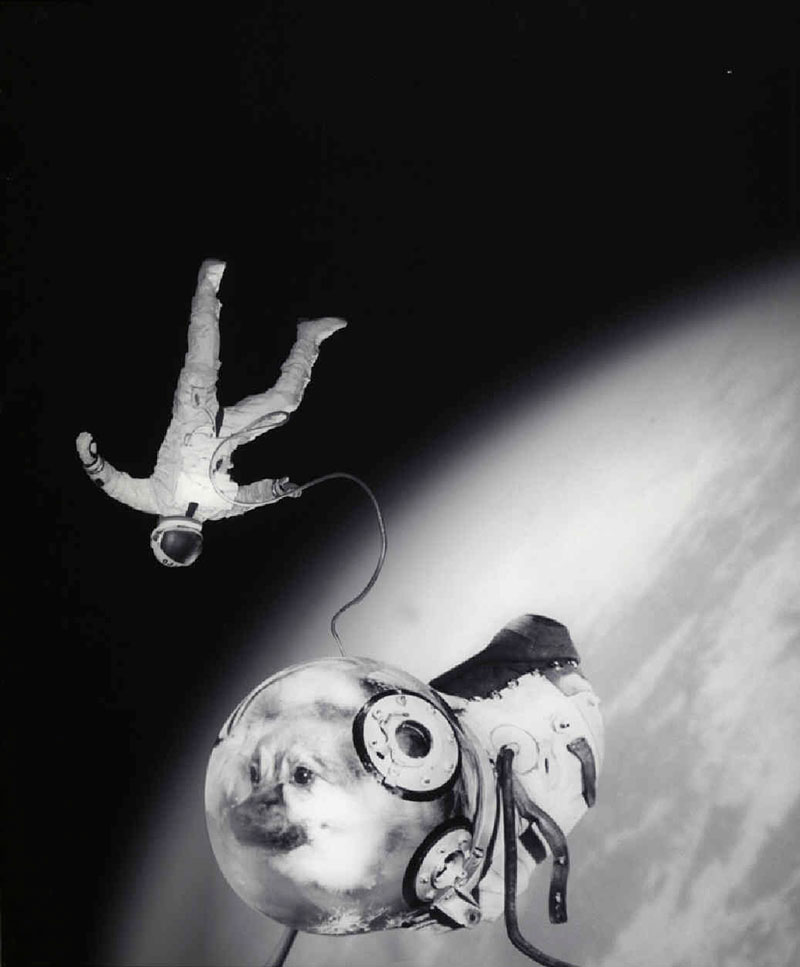 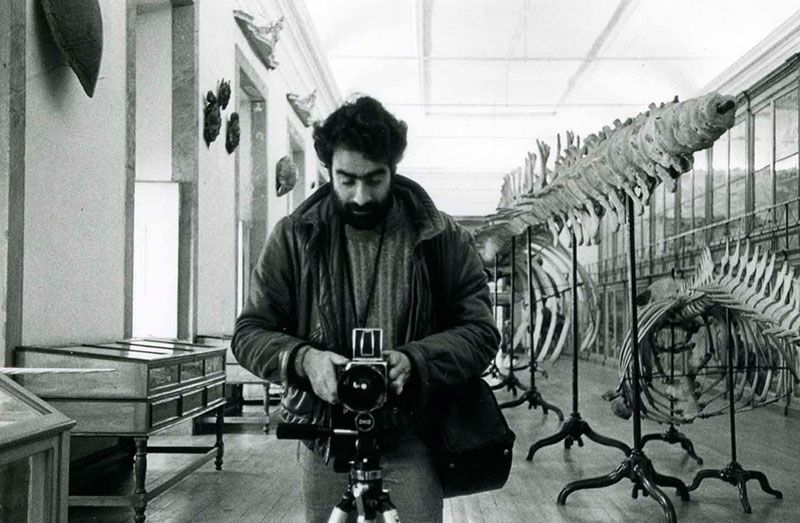 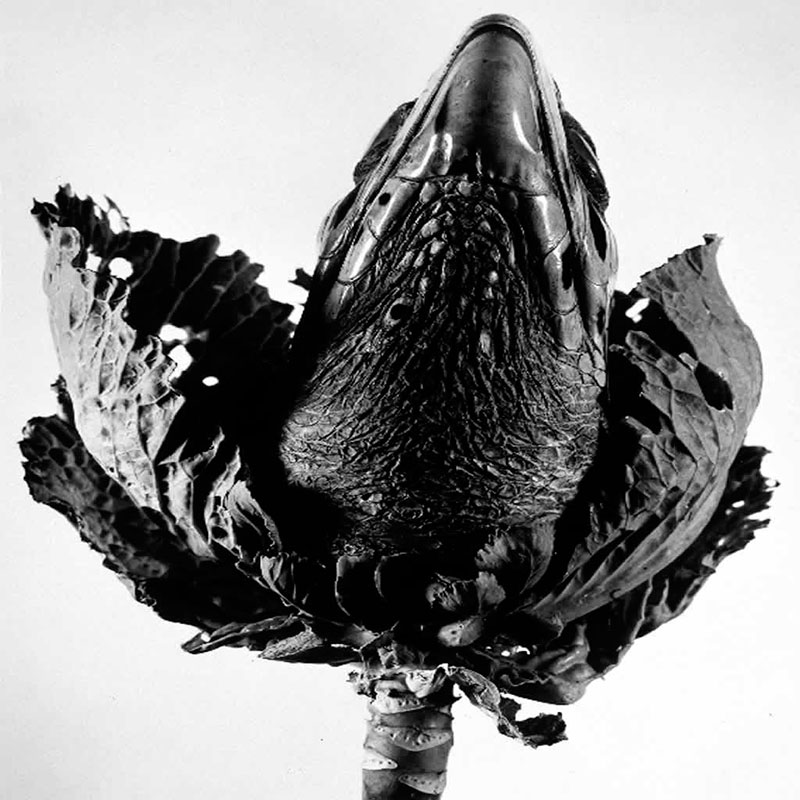 He is one of the greatest contemporary masters of photography. Winner of the Hasselblad award, photography’s equivalent to the Nobel prize—an award which famous photographers such as Cartier-Bresson or Richard Avedon won during their time—he has firmly established himself as a great thinker on the power of images through his highly commended and awarded essays. 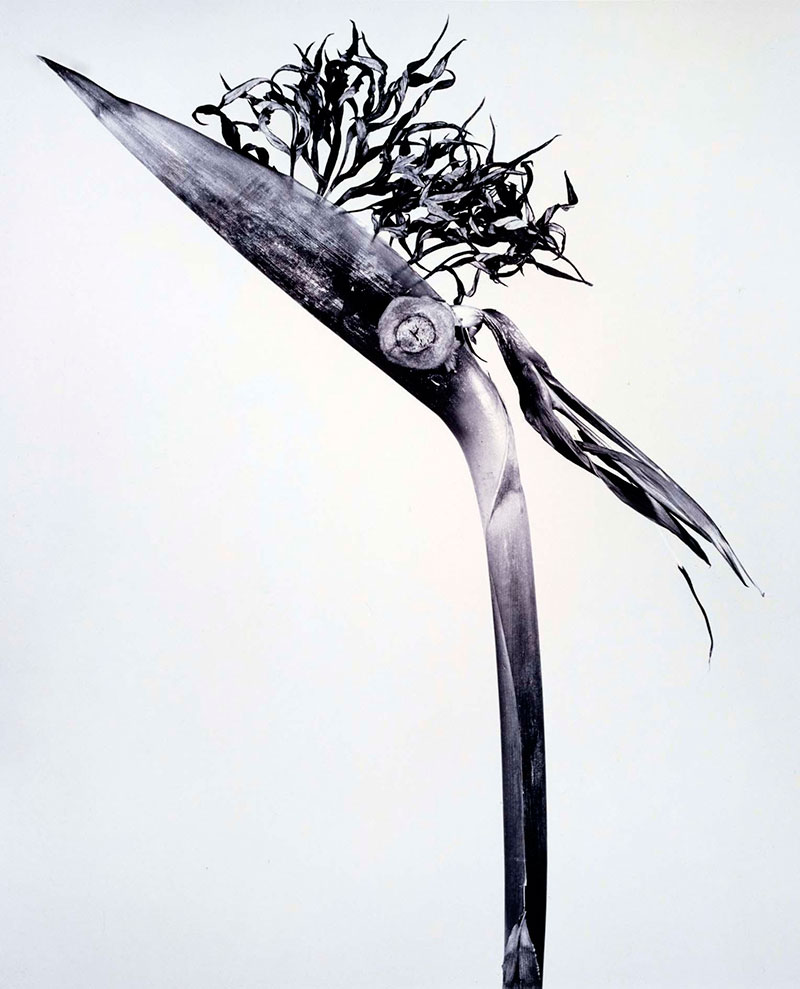 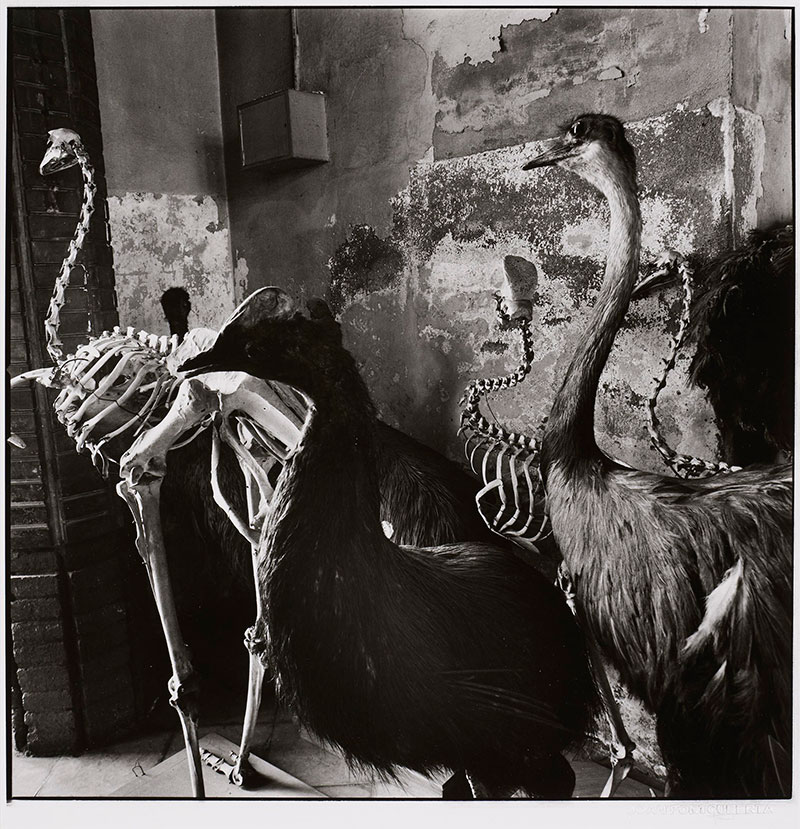 His extensive and valuable photographic work is characterized by the use of computer tools to create his masterpieces, adding an interactive dimension to his pieces. His works open our eyes to a different reality and undoubtedly influences us. His unique vision of the world through his camera lens leaves an indelible impression on our minds, defining a new way of perceiving images. Definitely, indispensable.