My Catalan adventure received special recognition in the summer of 2008. During that long-ago holiday, I decided to travel through the province of Girona in order to soak up the Mediterranean culture related to the place which is now my home, the place where I have settled to create my own great dream, the Eric Vökel Boutique Apartments.

The Costa Brava was my final destination, exploring each and every one of its coves, visiting the fishing villages, imbuing myself with and getting to know the gastronomy of the land and the sea, which reaches unimaginable dimensions in terms of flavour, tradition and creativity.

My first stop was the provincial capital, the city of Girona, a small, captivating and magical place with a surprisingly well-preserved charm and history.

My astonishment grew as I explored the small alleyways of the Jewish quarter, where every step, stone and corner exudes culture out of its very pores.

Equally astounding and magical was the dinner I was able to have at the famous restaurant called El Celler de Can Roca, now the best restaurant in the world with 3 Michelin stars, awarded a year after my first visit (because I have to admit it, I’ve been back many times, I can’t help it!). 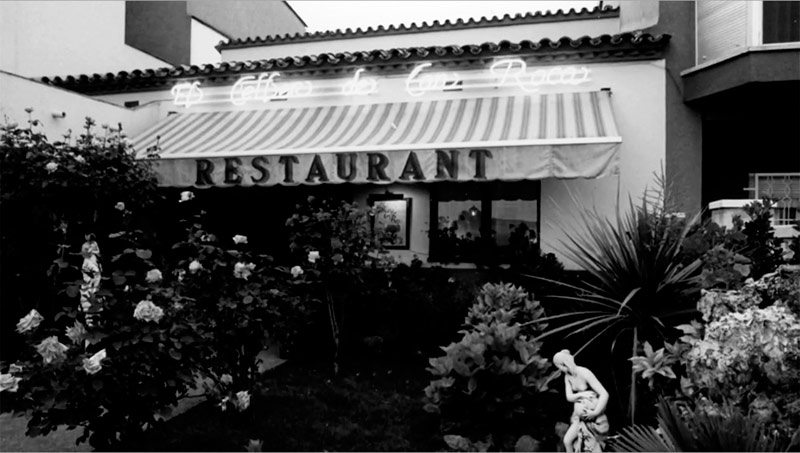 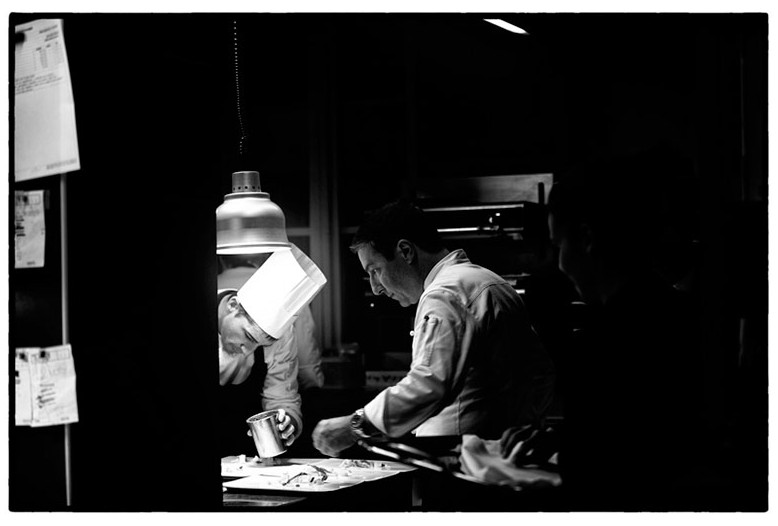 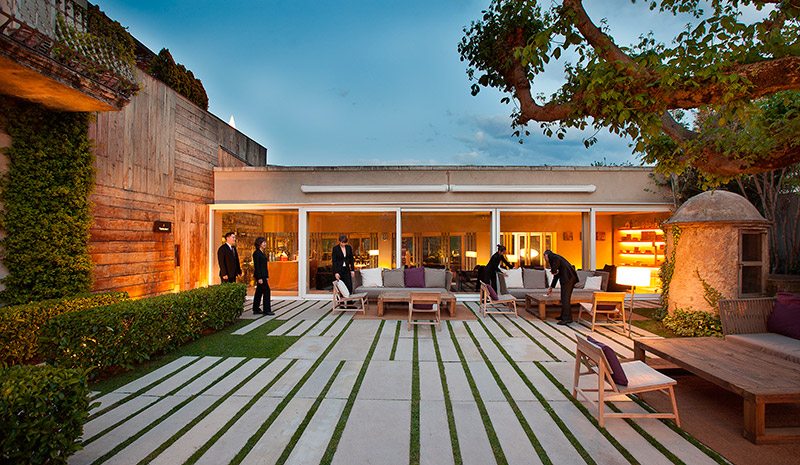 I discovered a passionate cuisine, the result of the years of research and sacrifice and the unsurpassed talent of Josep, Joan, and Jordi, the Roca brothers. They are three professionals who grew up amidst the bustle of pots and plates at the restaurant their parents ran in the Taialà neighbourhood on the outskirts of Girona. 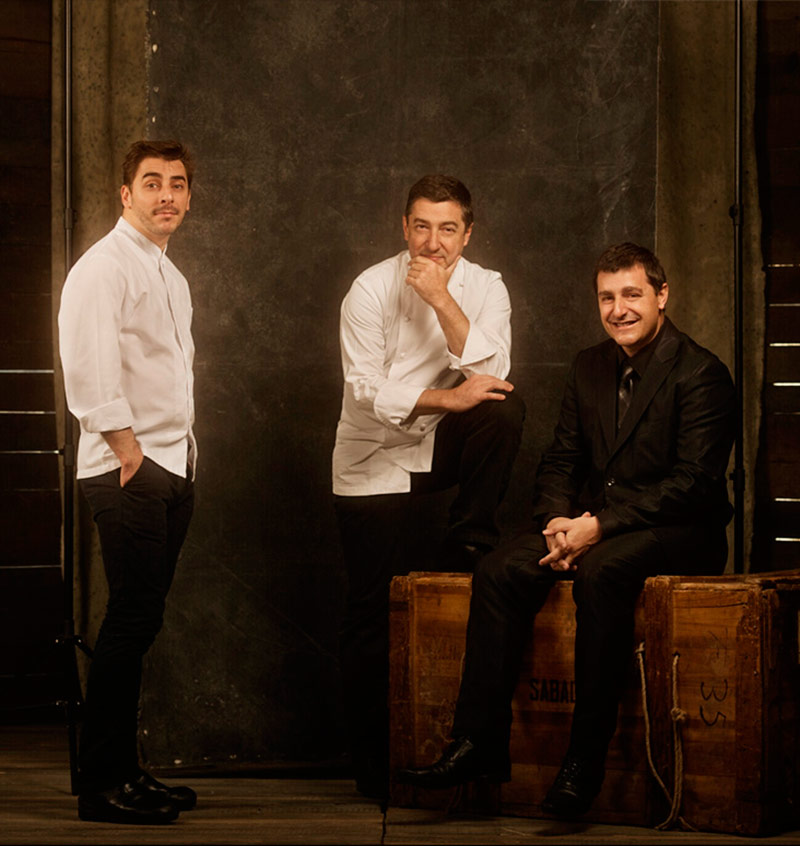 Joan, the eldest, is the chef, master and culinary architect of everything cooked there. Jordi, the youngest, is the author and great creator of the exquisite desserts which finish off an unforgettable evening. Josep is the visible kindly face of El Celler de Can Roca, the sommelier par excellence and the finest example of good taste and oenological knowledge. 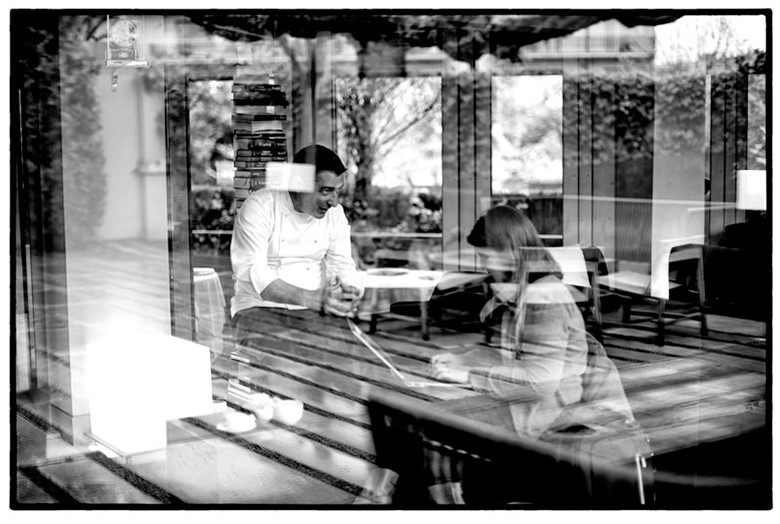 Finally, on 25 November 2008, El Celler de Can Roca received its well-deserved third Michelin star, which the brothers proceeded to celebrate at the Bar Tomate in Madrid, a fresh venue in the heart of the Chamberí neighbourhood. After hearing the expected news, Joan Roca commented: “What matters is that the client leaves happy and with the desire to come back, regardless of whether the restaurant is number one or number two, or three, or fifty, or whether we have three stars or two”. An example of honesty and simplicity forged during a childhood spent close to a mother who taught the brothers to love the art of cooking.

That summer dinner at El Cellar de Can Roca probably marked a before and an after with regard to my perception of Catalan and world cuisine.

A few years later, after completing the Eric Vökel Gran Vía Suites, one of my most emblematic buildings, in the heart of Barcelona, I decided to repeat my dining experience. And it was, once again, an authentic luxury for my taste buds. Because at El Celler de Can Roca everything flows and the magic takes over your five senses, making sure you never forget it.