What to Visit / Amsterdam

Famous worldwide and one of the city’s most popular tourist attractions for its extravagance and liberal attitude, the Red Light District is located in the old part of Amsterdam. Tourists—out of curiosity—simply cannot resist the lure of the forbidden. Activities that are considered to be illegal in most other European countries are legal and regulated here. 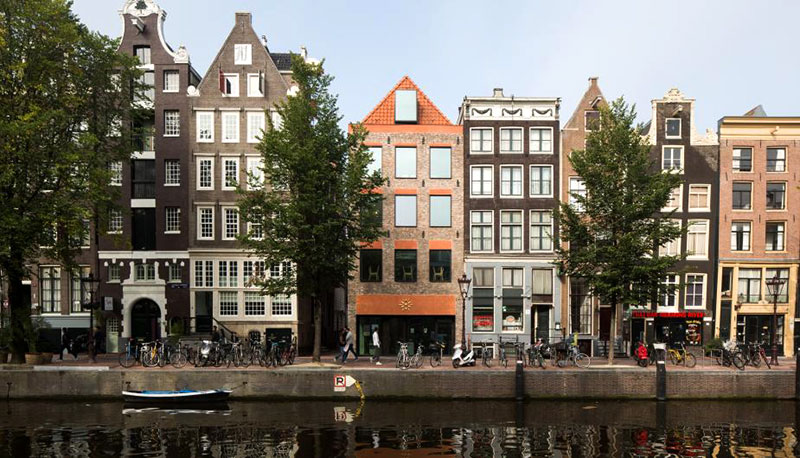 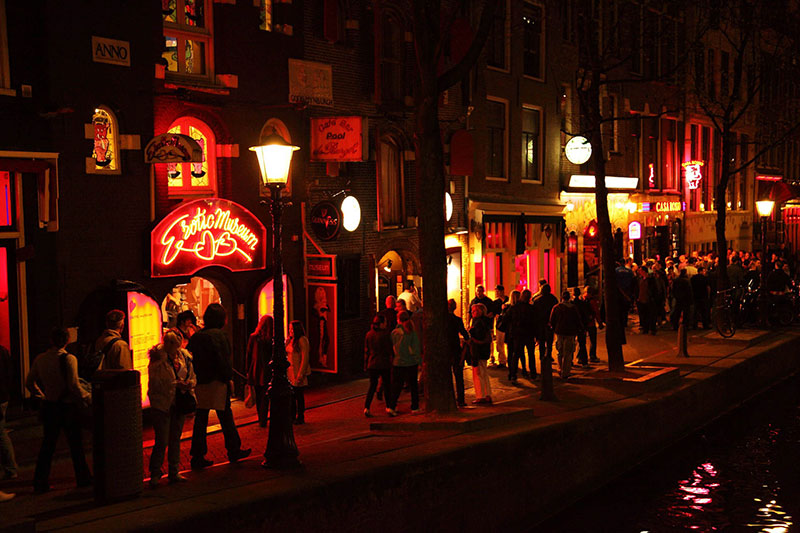 The Red Light District, or Rossebuurt in Dutch, is found to the left of Amsterdam Centraal Station and enjoys great popularity and a past, with many years of history. The old fishermen’s houses that were built on the dike of Amsterdam to protect the city from the tides, as well as the windows, which began to appear as early as the 17th century with their unmistakable neon lights, are the main focus of attention in the Red Light District. It is bounded by the famous Dam Square and Damrak street to the west, and by Nieuwmarkt Square to the east. Losing yourself amidst the old cobbled streets of the Red Light District—which date back to the 14th century—, while taking in the characteristic architecture and quirky leaning buildings, and admiring the Oude Kerk (Old Church)—built in 1302 and considered to be the oldest building in the city—and the Amstelring Museum—one the oldest museums in the city, built 350 years ago, which is a normal-looking house that hides a great hidden treasure within: the clandestine church of Our Lady in the Attic—, and enjoying its canals and copses that are found all over the city, are good enough reasons to grab your bag and visit Amsterdam. 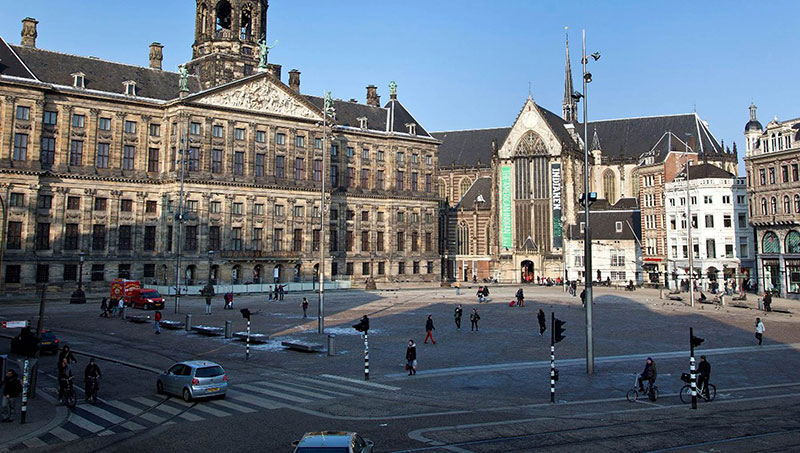 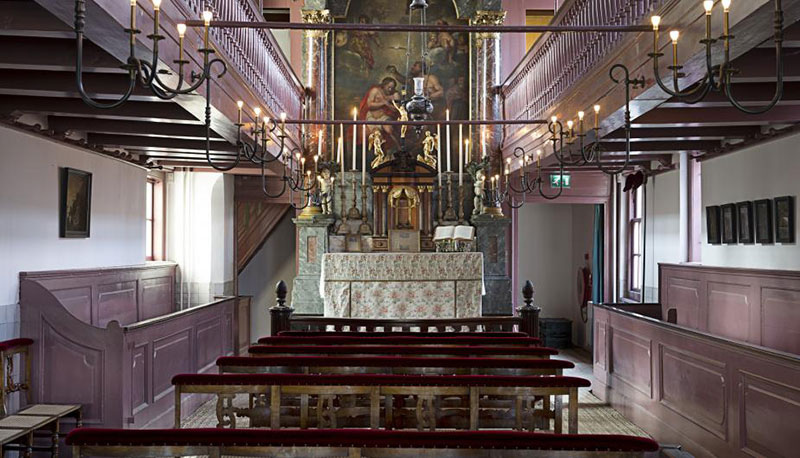 Amsterdam enjoys one of the broadest liberal policies in the world, so showcases and windows and its more than 300 brothels—mostly found in this popular neighborhood—, only serve to underline the fact that this is considered to be completely normal here, with a healthy dose of eccentricity.

-From our designer apartments and suites, Eric Vökel Amsterdam Suites, located at De Ruijterkade 127, it is a pleasant 15-minute stroll away or a 13-minute ride using public transport.