Barcelona has become the world capital of modernism, thanks to works by famous architects such as Antoni Gaudí, Lluís Domènech i Montaner and Josep Puig i Cadafalch, among many others, built in the city—an open-air museum which is visited by millions of local and international tourists alike year after year.

Aside from La Pedrera, Sagrada Familia, Casa Amatller and Casa Batlló, Barcelona has yet another unique modernist masterpiece which had been originally built as a hospital—the Sant Pau Art Nouveau Site, a work by Lluís Domènech i Montaner, an architect from Barcelona. 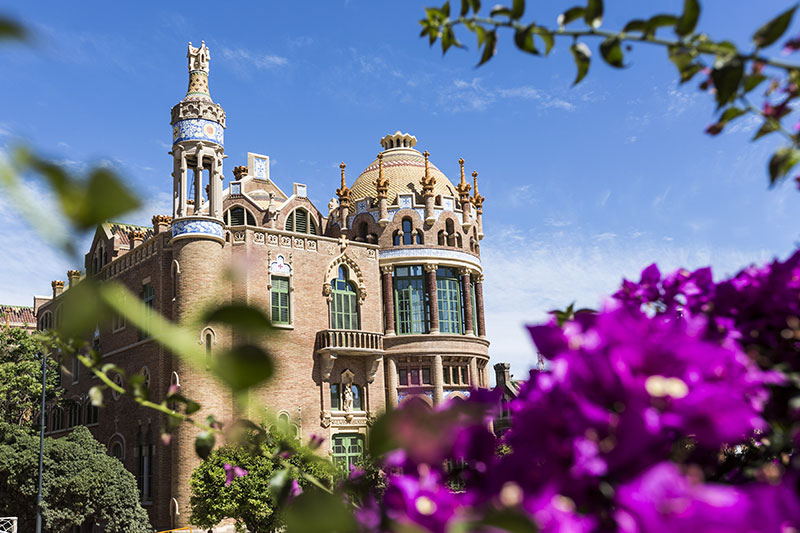 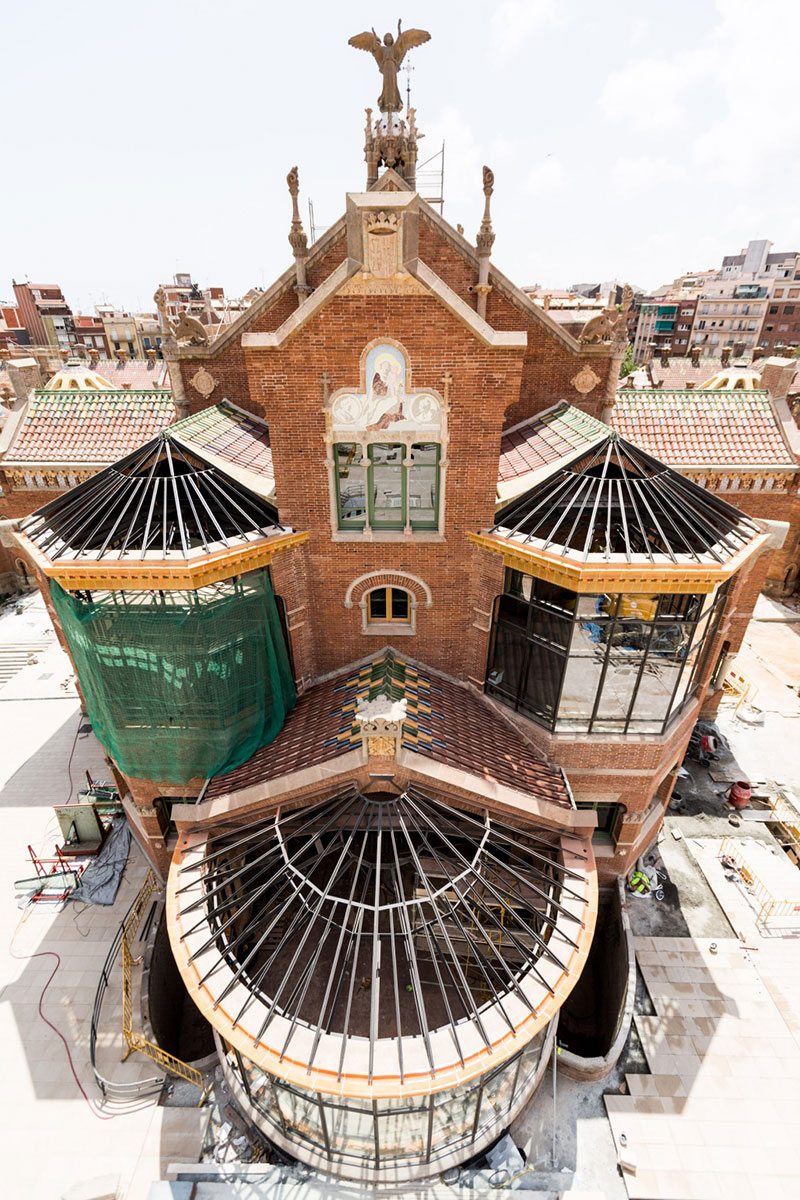 After a century as one of the city’s leading hospitals, and after moving all healthcare activities to the new hospital building, a comprehensive and ambitious refurbishment process has made it possible to bring the Sant Pau Art Nouveau Site back to the fore as a site with great historic, architectural and cultural value.

The modernist pavilions, declared a World Heritage site by the UNESCO in 1997, were built between 1902 and 1913. The 19 modernist buildings comprising the Sant Pau Art Nouveau Site are the reason why it is considered to be one of the largest sites built in the Catalan modernist architectural style. 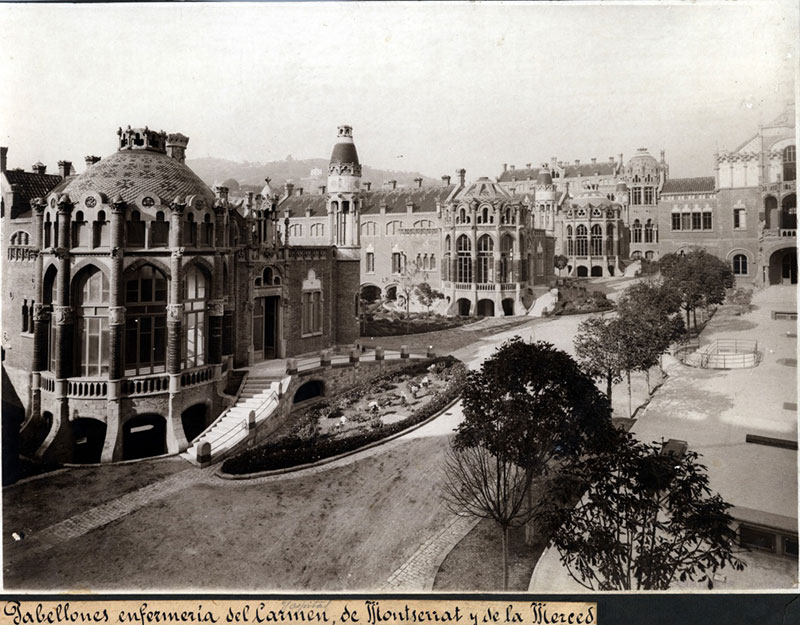 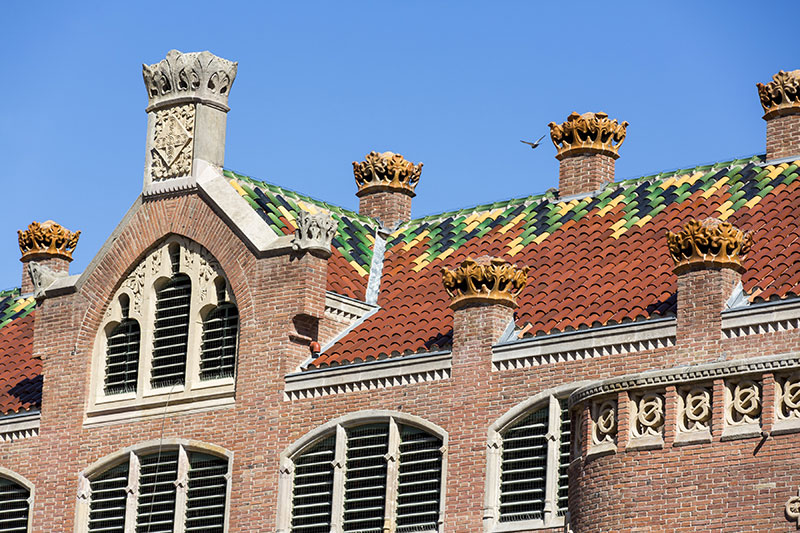 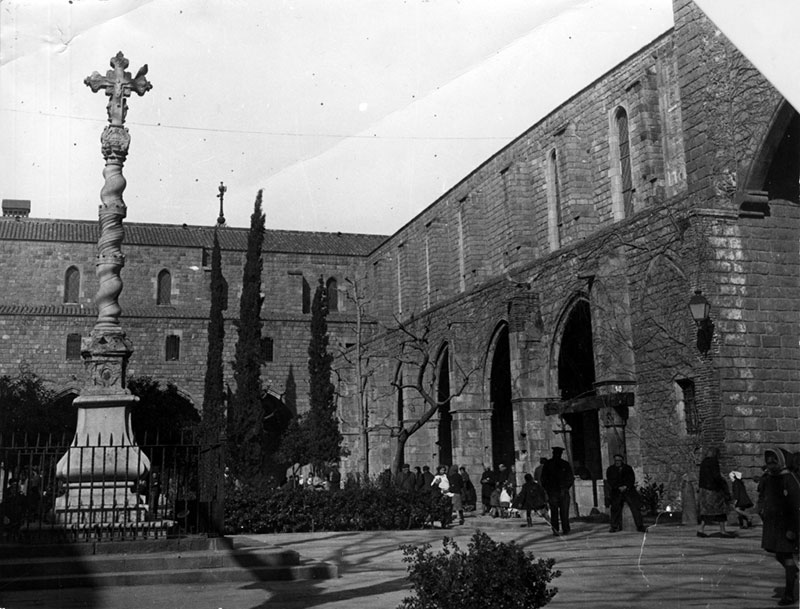 It is home to a knowledge center–a joint effort by leading institutions in the fields of sustainability, health and education, among others—where different programs and projects are carried out, aside from supporting a cultural program that mainly aims to restore the value of this jewel of European modernism. 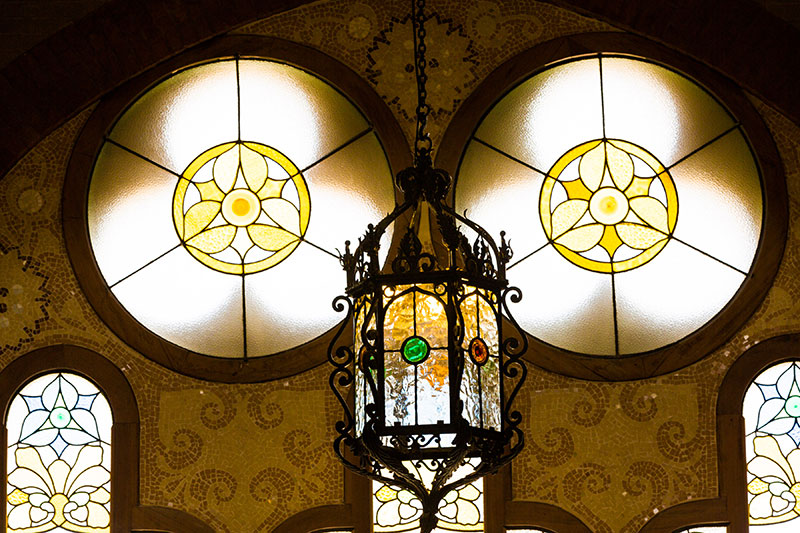 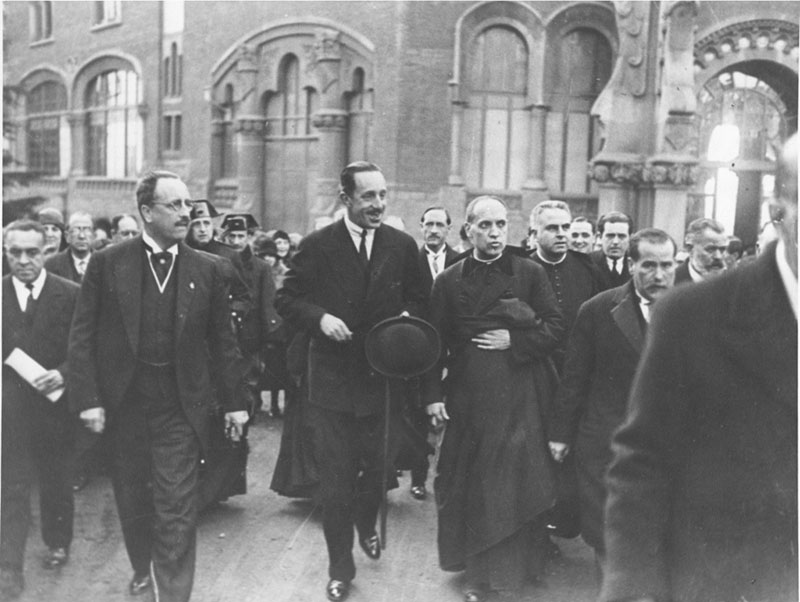 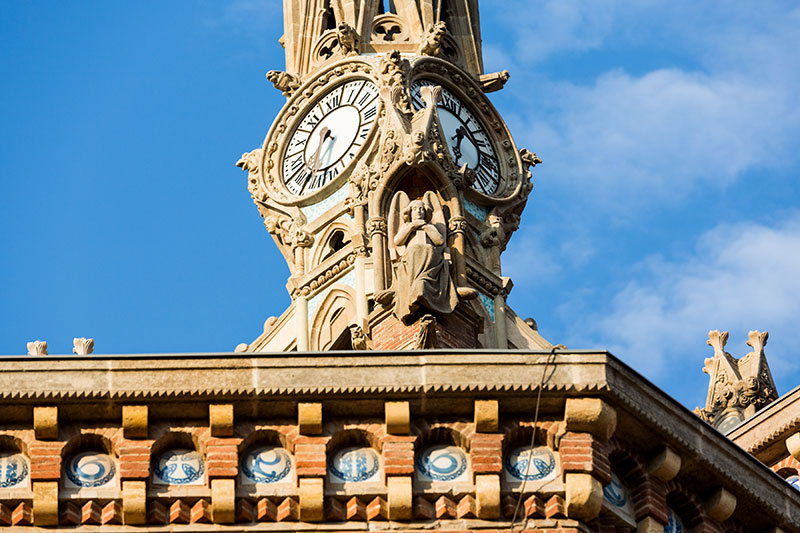 The Sant Pau Art Nouveau Site, one of the sights that you simply can’t miss in the city, is found a scant 15 minutes away from our building of designer apartments and suites Eric Vökel Bcn Suites and is a 6-minute walk away from Eric Vökel Sagrada Familia Suites. So if you’re staying at either of the two, visiting one of the most iconic spots in the city is a snap. The Historical Archive of Hospital de la Santa Creu i Sant Pau is also found inside, which holds one of the foremost collections of hospital records that remains today, with historical works and documents dating from the 15th to the 20th centuries. 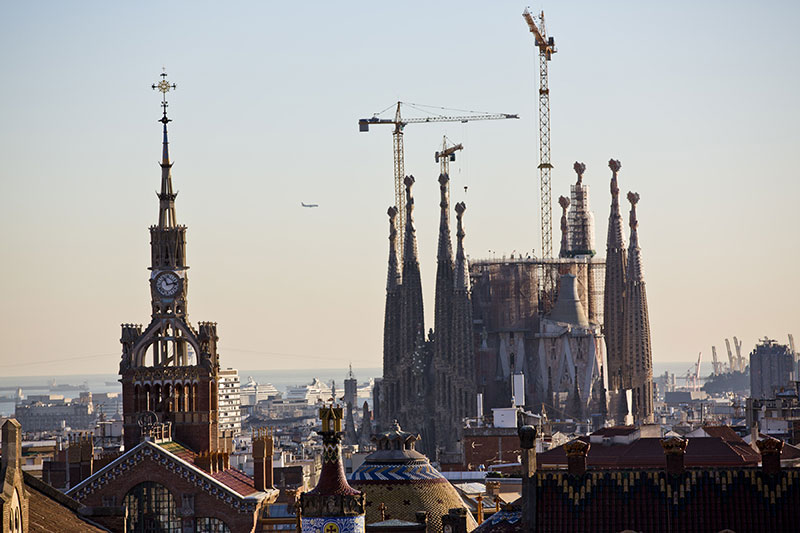 Visits in other languages are possible, upon request.

The route of the tour may vary depending on the availability of the areas.

Free admission on:
February 12, April 23, September 24, first Sunday of each month
(only self-guided tours through the usual areas on the tourist route).

Reduced admission
Youths aged 12 to 29 years, seniors aged 65 years and over, people with a degree of disability that is less than 65 % or with a degree of dependency I or II, Tarjeta Rosa Reducida card holders: € 9.10
Guided tour: € 13.30