My last trip to Milan this past month of April happened to coincide with one of the most important decor and design trade shows in the world—the Milan Furniture Fair—an event that brings together the sector’s leading companies and the best professionals in search of the latest innovations for the year, setting the international decorating trends in design.

I was able to attend a presentation off the exhibition grounds, known as the Fuori Salone, in the showroom of Archiproducts Milano on the fabulous and well-known Via Tortona.   I discovered surprising designs and distinctive creators, among which Kensaku Oshiro made a great impression. 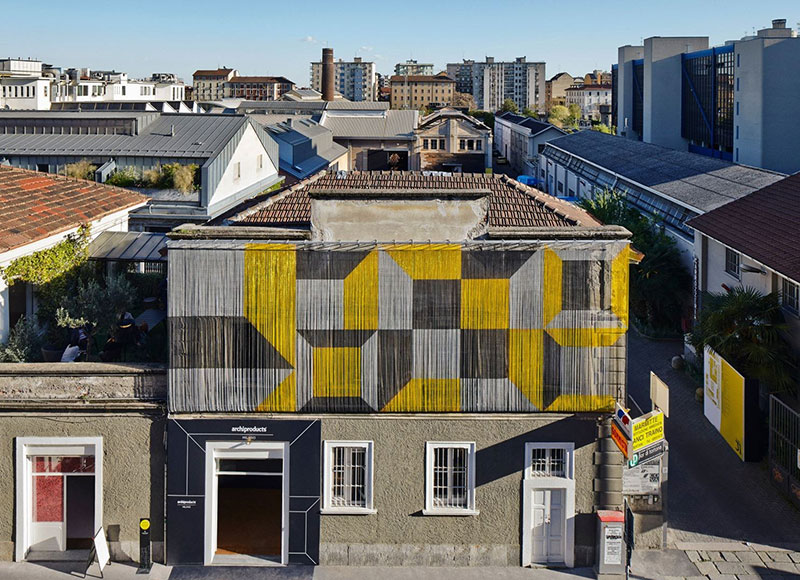 Kensaku Oshiro was born in Okinawa, Japan in 1977. In 2004, he joined the acclaimed design team of Lissoni Associati, where he worked until mid-2012.

Afterwards, Kensaku Oshiro moved to the British capital to form part of the BarberOsgerby studio, staying until June 2015. With the experience acquired in London under his belt, he moved back to Milan where he set up his own studio. 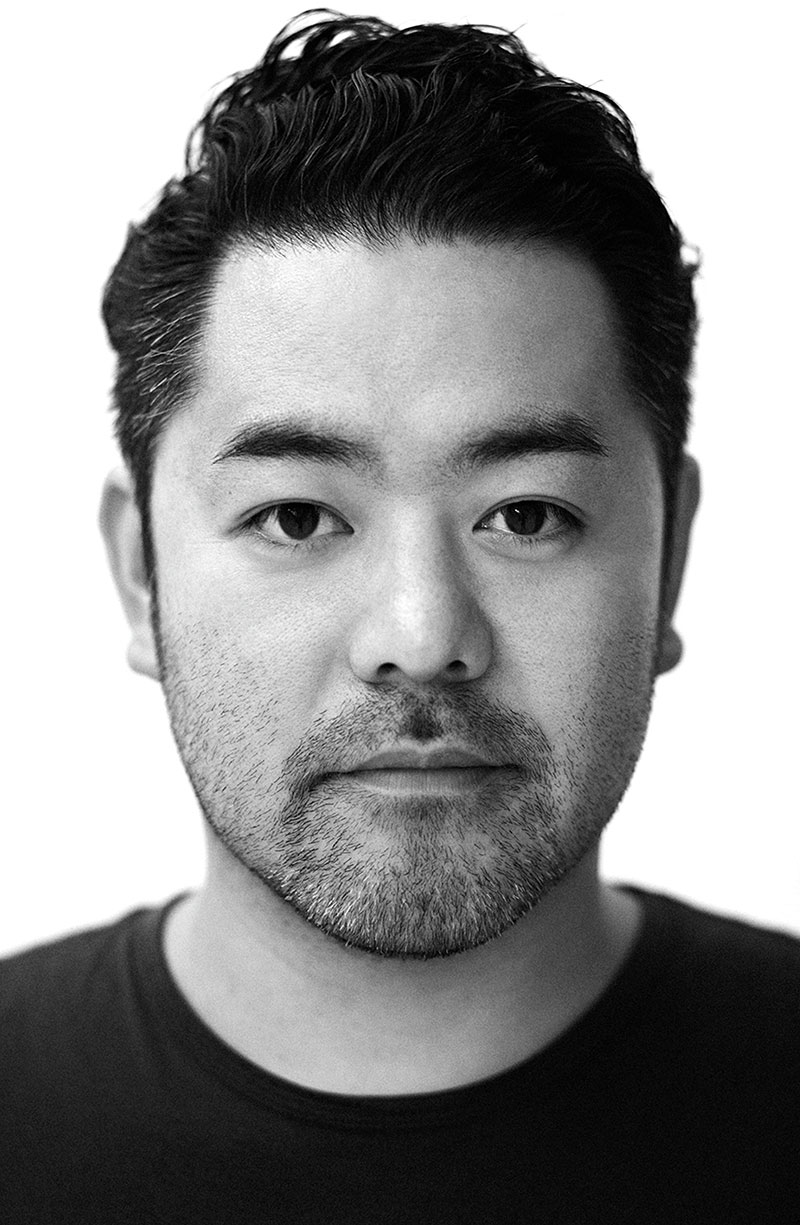 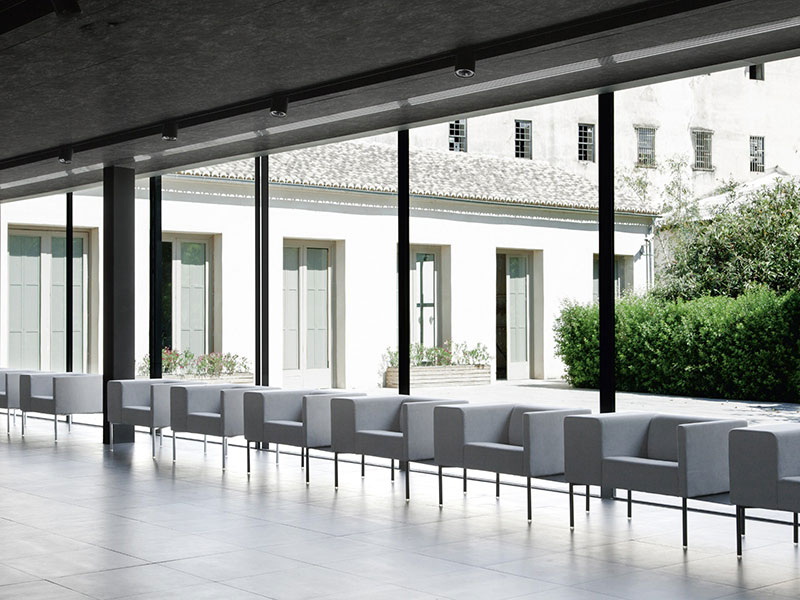 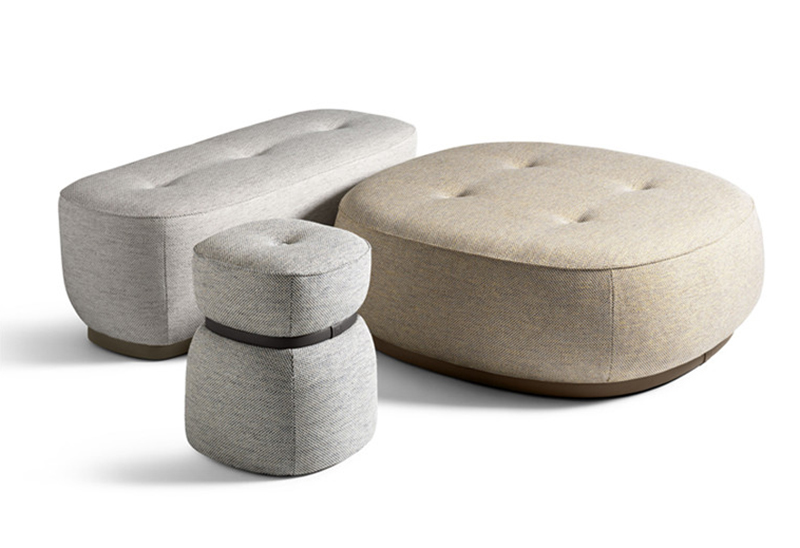 His talent has turned him into one of the most sought-after designers, and he has participated and won the most prestigious international awards. He works with major furniture and design companies on the international scene such as Mogg, Boffi, Ligne Roset, Frag, Glas Italia, Poltrona Frau, Zanotta and Spanish firms like Viccarbe and Gan. 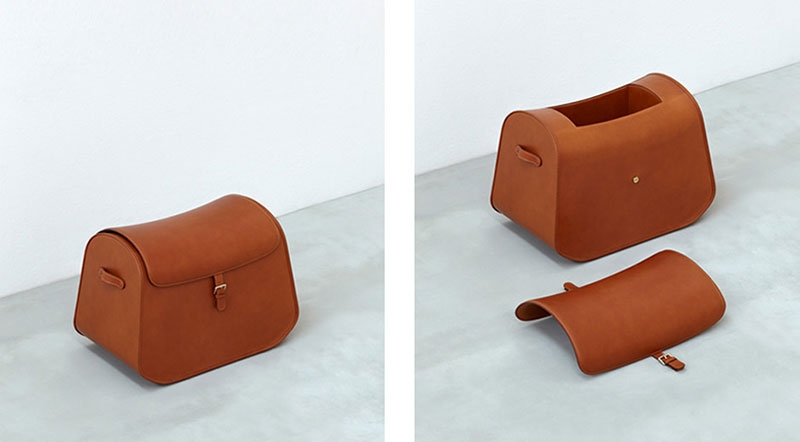 His designs, with a decidedly contemporary style, incredibly well-thought out lines, and innovative materials, have become essential pieces for all architects and interior designers who appreciate the beauty of Italian design. This, together with Kensaku Oshiro’s Japanese roots—renowned for the precision, perfection, and conscientiousness of their work—is a surprise and delight for all, even for those who are just mere lovers of architecture and design, without any further pretensions. Absolutely essential.