Without a doubt, Amsterdam is one of the most beautiful cities in Europe. Among its many charms are its more than 160 canals and 1200 bridges that cross them—certainly the most common snapshot taken as a keepsake of the city.

All the canals—from the most elegant and imposing such as the Herengracht (Lords’ Canal), Keizersgracht (Emperor’s Canal), Geldersekade, Prinsengracht, Kloveniersburgwal and Singel, which are among the main canals—are part and parcel of the whole that gives this city its highly distinctive personality. They are also home to veritable floating homes, known as houseboats, which are cargo vessels that have been converted into private homes, full of delightful and unimaginable charm.

One of these barges, given the name of “Hendrika Maria”, was built in 1913 and used until the 1970s to transport gravel and sand. Afterwards, it was used as a home and is now the only museum of its kind, the Houseboat Museum. It’s definitely worth a visit! 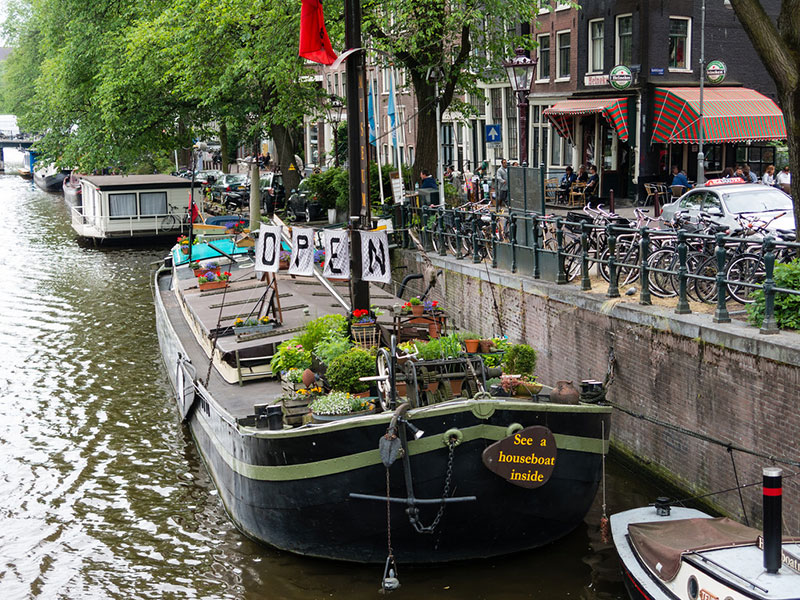 Perfect for a visit with your significant other, friends or children, the Houseboat Museum preserves the spirit of the period in which it was used as a private home, making it possible to discover what it’s like to live in a place with these characteristics, whose comfort and unmistakable style will surely come as a surprise to visitors.

The Houseboat Museum is found on the Prinsengracht Canal (Prince’s Canal), the third and outermost of the three main canals of Amsterdam, in the Jordaan neighborhood—one of the most popular districts in the Dutch capital. It is only five minutes away from the Anne Frank House, another of the museums that we at Eric Vökel Boutique Apartments highly encourages you to visit. 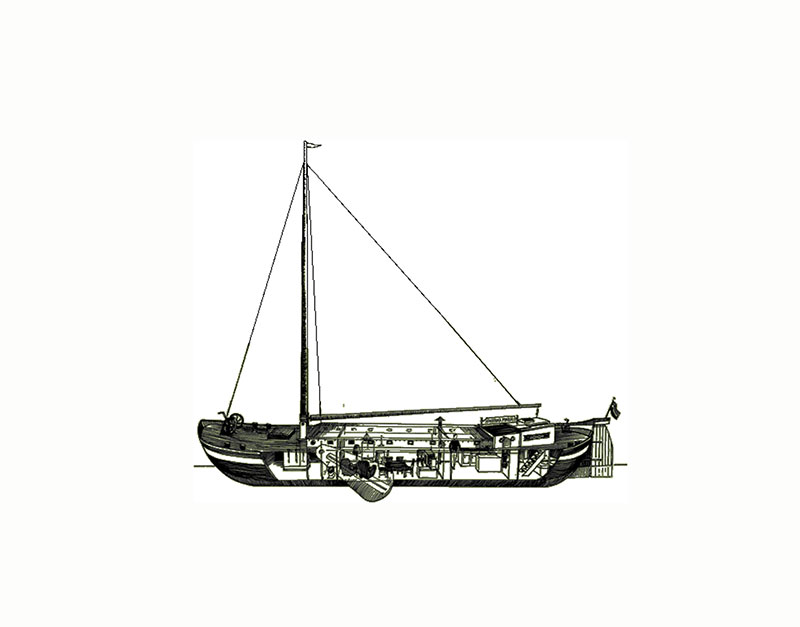 -From our designer apartments and suites, Eric Vökel Amsterdam Suites, located at De Ruijterkade 127, it is a pleasant 28-minute stroll away.