Behind DiverXO, one of the hottest spots on Madrid’s restaurant scene, we can find one of the most irreverent, creative and politically incorrect chefs around: Dabiz Muñoz, an authentic culinary genius, defiant, avant-garde and well worth his three Michelin stars. 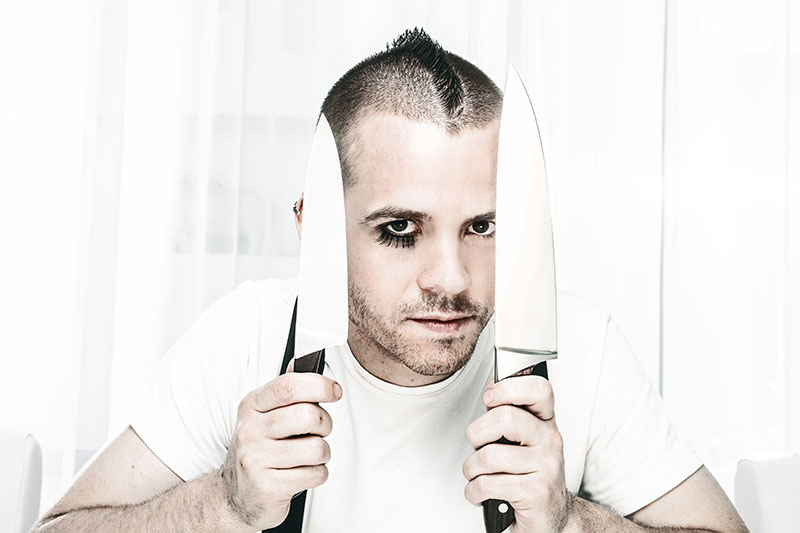 DiverXO, first opened in 2007, ended up turning into a real ground-breaker, which led to its second star in 2012 and its third in 2013, thus becoming the eighth restaurant in Spain boasting three Michelin stars.

Dabiz Muñoz’s meteoric career, from his experience at the Viridiana, Catamarón and Chantarella restaurants to his later stage in London working at Asian restaurants, has made him a veritable guru of cutting-edge cuisine, all at just 36. 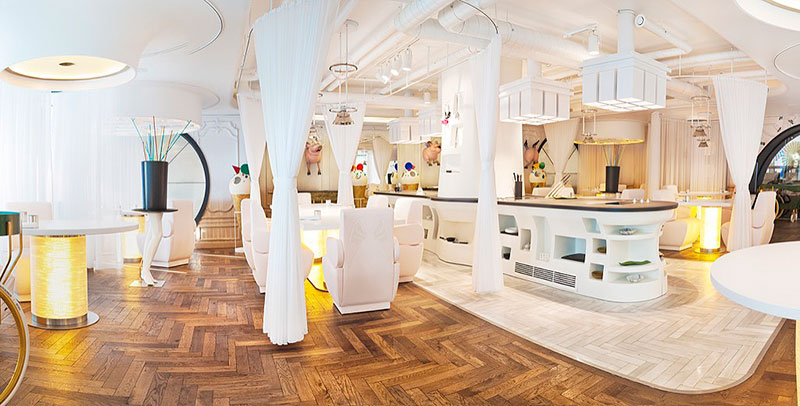 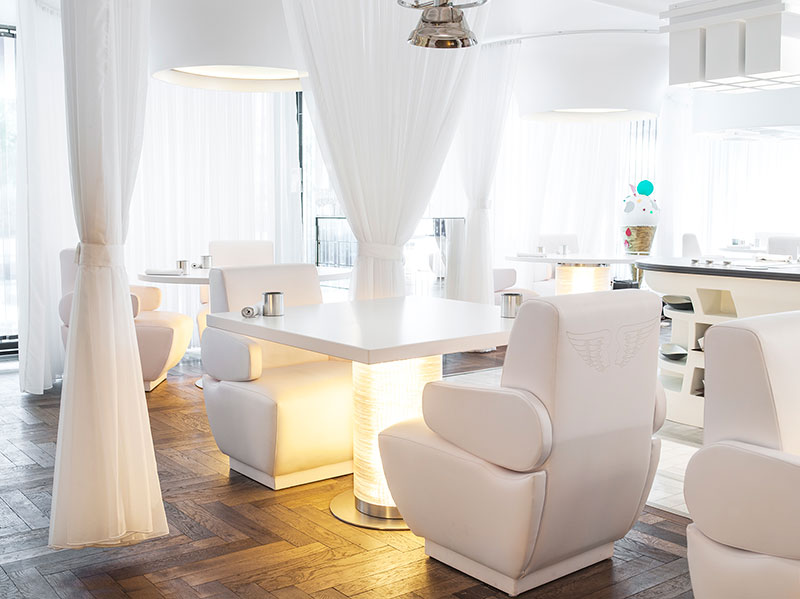 Media-savvy, in-your-face and unbelievably talented, the three menu options he suggests, only differentiated by the amount of food and the number of dishes, give us an opportunity to enjoy “a unique style of cooking marked by the most intense of sensations and pure creativity”.

DiverXO has been located on the ground floor of the NH Collection Madrid Eurobuilding Hotel since mid-2014, an ambiance of fantasy designed by the chef himself and Lázaro Rosa-Violán, one of the most prestigious interior designers both at home and abroad, forming a perfect link between two highly creative minds which have established a unique place in keeping with the type of cuisine served there.

With the doors ready to swing open on StreetXO in London’s Mayfair district, near Soho, which will be serving a distinctly street-food style of cooking, Dabiz Muñoz also expects to expand to New York in 2017 and from there to Paris and Singapore. An authentic odyssey packed with excitement which is sure to impress even the most jaded of diners. 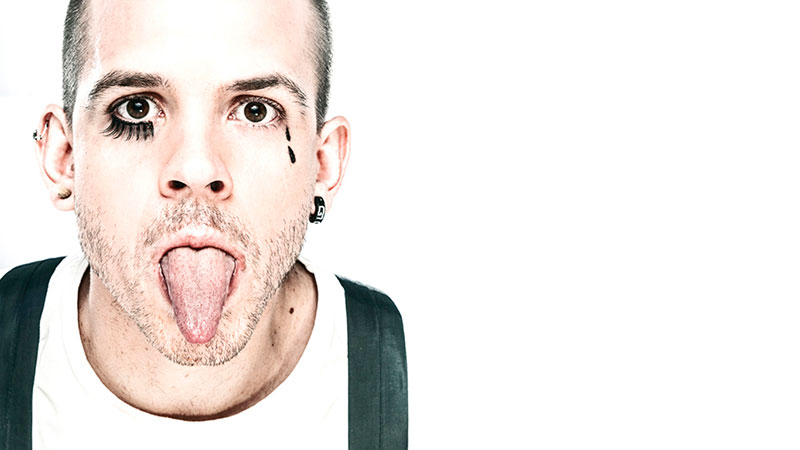 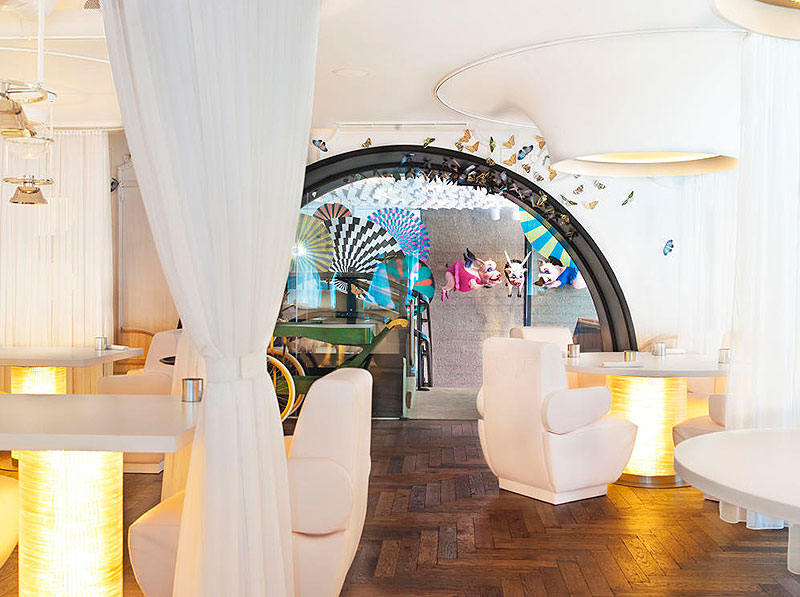 Haute cuisine, lauded on many occasions and lambasted on others, is something truly essential for those who, like me, revel in the greatest expression of its creativity and diversion.