The Nordic nations have left an impressive legacy of architects and designers who will be with us for many centuries to come. One of them is Hugo Alvar Henrik Aalto, better known as Alvar Aalto, born in Finland in 1898. 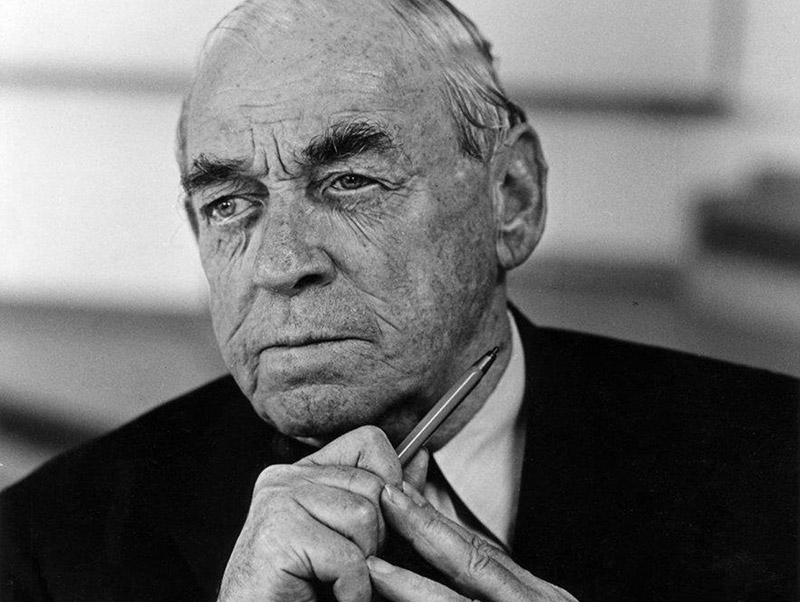 On one of my first visits to Helsinki, the Finnish capital, as a student of architecture, I had the chance to gain first-hand knowledge of Alvar Aalto’s architectural work as the author of the project for the city’s Polytechnic University, whose main building is built like an amphitheatre. The school of architecture I attended was located at one end, laid out around an open courtyard. Ever since then Aalto’s figure and work have marked my rationalist vision of architecture. 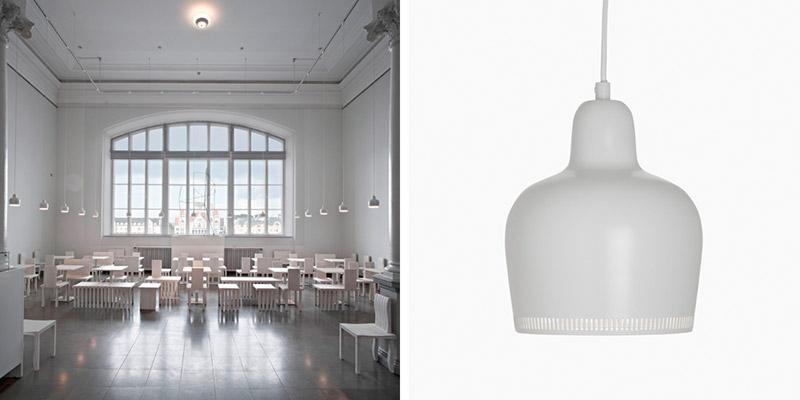 He formed part of the so-called Modern Movement, a set of tendencies which emerged at the beginning of the 20th century, a current which represented a breakaway from traditional architecture and design in terms of the configuration of spaces, compositional forms and aesthetics. Alvar Aalto was regarded as the only “master” of the doctrine’s second generation and can be compared with Mies Van der Rohe, Le Corbusier and Gropius, the most important proponents of the first period.

Alvar Aalto was not only a great architect. As a designer he received significant recognition for the design of pieces which are still manufactured today. 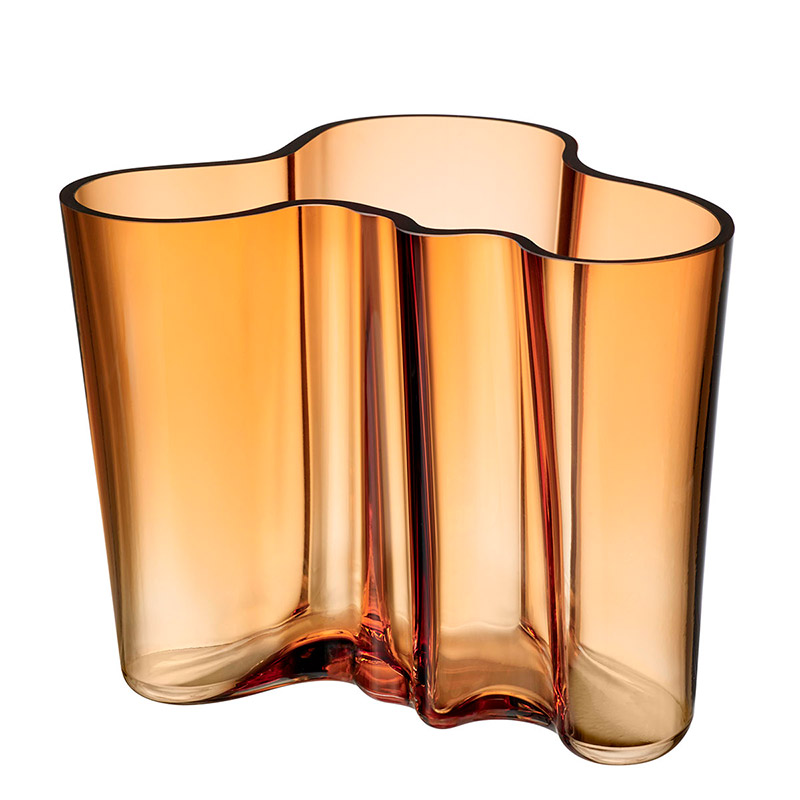 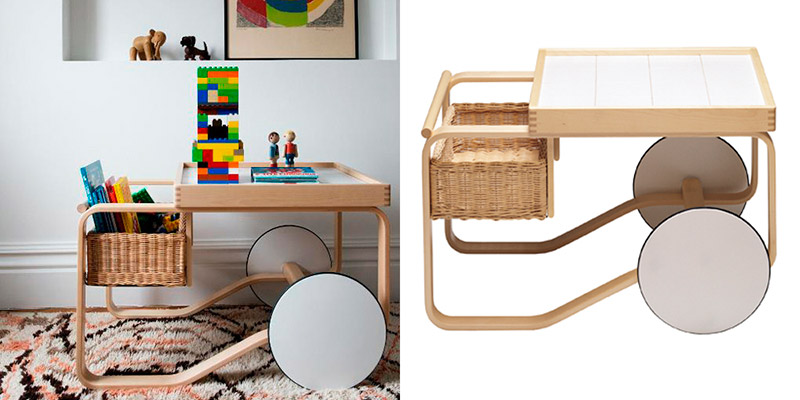 The Paimio Armchair, originally designed for the Paimio Sanatorium in 1932 and made in close collaboration with the resident doctors, revealed a way of easing the suffering of patients with breathing problems, while Stool 60, created for the Viipuri Municipal Library in 1933, was an architectural project conducted by himself which revolutionized the aesthetics of such a simple piece of furniture. 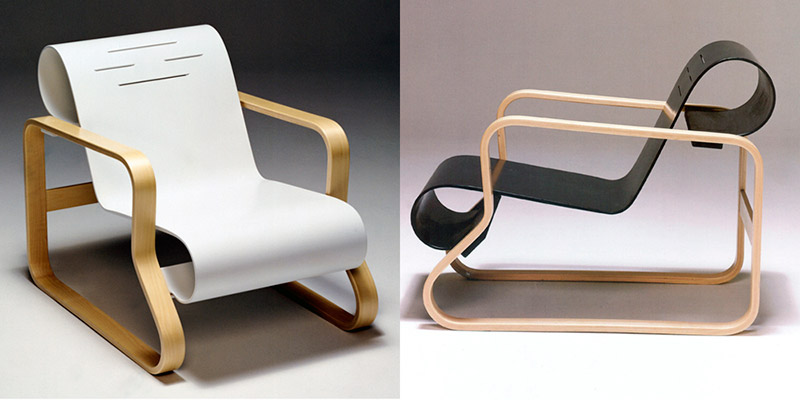 Equally surprising are the designs of Lamp a331, designed in 1951 for the University of Jyväskylä, and Tea Trolley 900, created in 1936 for the interior of Villa Mairea in Noormarkku. All of these pieces are currently manufactured by Artek, a Finnish company created in 1935 by Alvar Aalto himself. 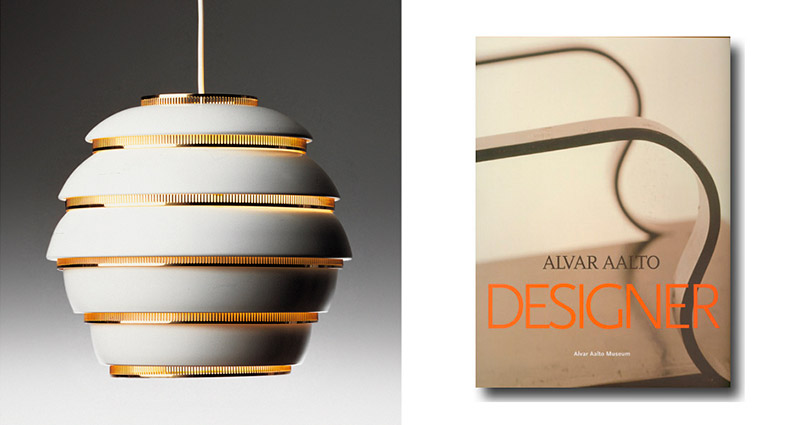 An exercise in Nordic virtuosity and functionality going back more than 75 years.